Magicka is an action-adventure video game based on Norse mythology and developed by Arrowhead Game Studios. It was released via Steam for Microsoft Windows on January 25th, 2011.

We recently got a chance to sit with Patrik Lasota, Community Manager at Arrowhead Game Studios and talk about the game and what fans should expect in the future. It’s a pretty interesting read and we touch a lot of points of the game. Do read it till the end. 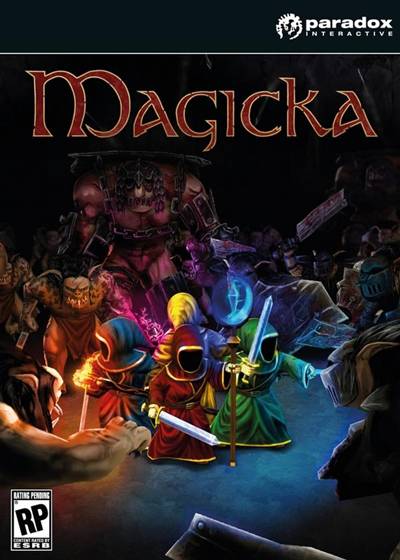 GB: So till now, have you been happy with the response Magicka has gotten? Are you satisfied with the scores, or were you expecting something much more from the game?

Patrik Lasota: The response has been really good, despite the buggy release. We have been met with enormous understanding from most of the community and we continue to do our best to make sure that the game becomes playable for as many people as possible.

GB: Magicka looks a LOT like the rather famous Diablo series, or Torchlight, which is also a very successful game. Were these games an inspiration to you?

Patrik Lasota: In a way, because we are gamers, all games has had an impact on what we did with Magicka. You could say that Zelda: A Link to the Past has been the largest source of inspiration regarding the graphics.

GB: Major complaints by users and reviewers alike with the game have been the gameplay, which seems to take the “old school feel” to its heart and is not seemingly varied enough, and the save system and the bugs and glitches. Did you ever think during the game’s development these problems would be big enough for people to cut down the scores based on them? And did you feel the “old school” feel would backfire as it did to an extent?

Patrik Lasota: The “old school” feel was definitely something we were going for, in retrospect it was hard for many gamers today to accept the way we handle saving and checkpoints. I do not think that it has backfired as you describe it, many people have expressed their gratitude at the old school feeling and getting a game that is challenging. Regarding the bugs, yes that was unfortunate. We would of course have liked a bug free release, but despite that we worked hard for 2 weeks to fix most critical issues. 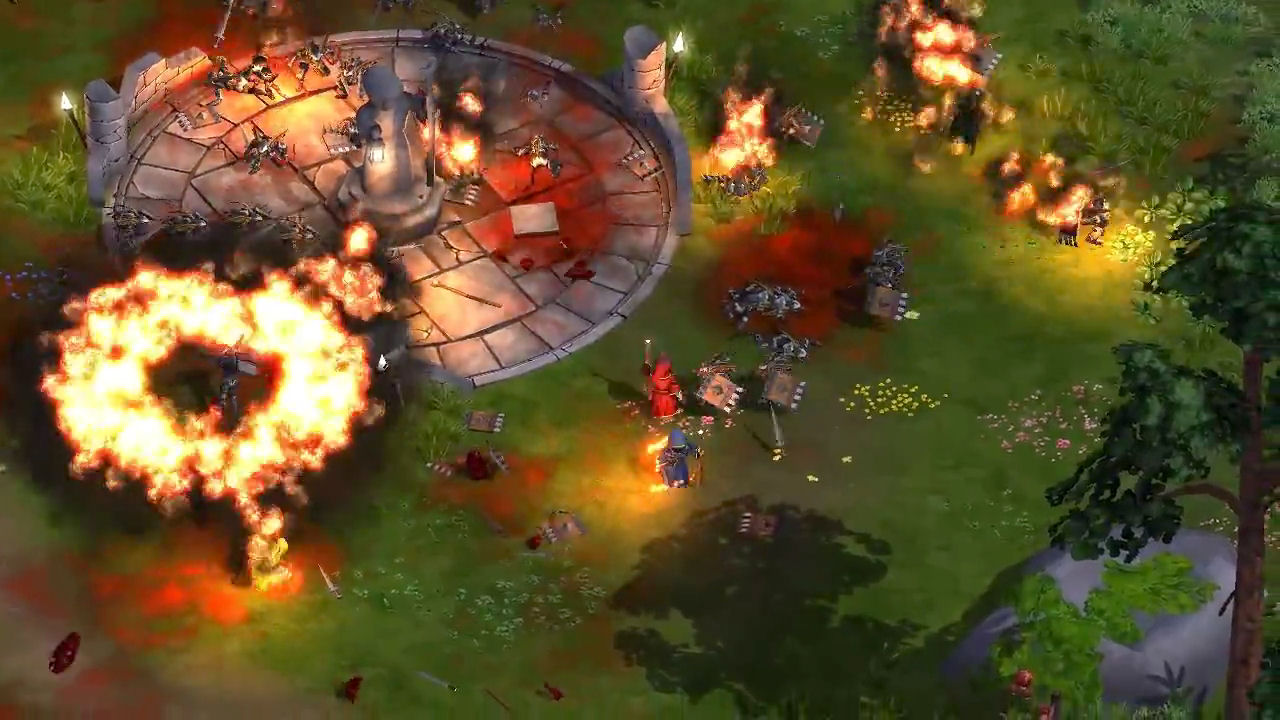 GB: Is there a patch for Magicka on the way, to fix all the problems?

Patrik Lasota: As many as possible, we will continue to patch Magicka for as long as we are able.

GB: Do you believe the problems and flaws being noted by the reviewers and players are as problematic as they say they are?

Patrik Lasota: For some, definitely, for others not at all. There are reports from players that have played the game flawlessly, in both single player and multiplayer, and then there are reports from people who can’t even start their game. We hope to solve everyone’s problems as soon as possible, but there are some problems that we just can’t solve. The integrated graphics issue is one of them, it would take a massive rewrite of the game engine and we would need to remake lots of the graphics as well. 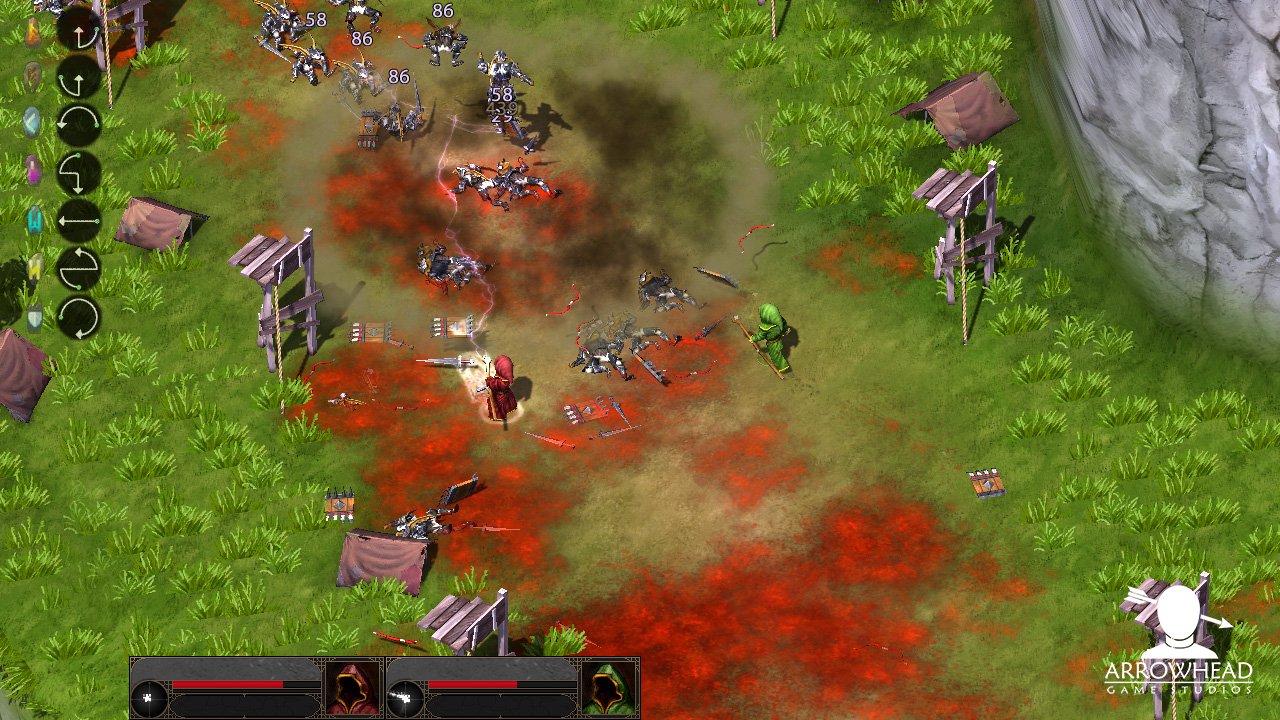 GB: Are you planning on releasing add-ons and DLCs? If yes, what will they focus on? Will they have more gameplay variations than the original game?

Patrik Lasota: We do have DLC planned, but I can’t tell you anything yet. I would recommend looking close on the upcoming Game Developers Conference for some clues.

GB: Are you planning on developing a Magicka sequel? Has Magicka’s success been good enough warrant one?

Patrik Lasota: Hah, we get that question a lot. At this time, I simply cannot give you an answer. It is a running joke here in the office though, whenever someone comes up with an awesome idea that isn’t possible to implement right now, we all say “Let’s save it for Magicka 2”.