Larry Hryb Answers Different Topics Regarding Xbox One with Yahoo

Major Nelson talks to Yahoo regarding Xbox One topics

Earlier today Microsoft’s Larry Hryb had a Q&A session with Yahoo regarding Xbox One. Many topics were included in the interview such as the console’s name, headset, hardcore audience, indie developers and much more.

“We are still months away from the launch of Xbox One & policy decisions are still being finalized, ” he said in reference to the controversial topic of used games.

“As I noted earlier we’re still working on some of the policies..but our goal is that it would work like it works today on Xbox 360,” he continued

Given that hardware companies have things planned in advanced, Larry Hryb believes that they have been working on the new Xbox for the past few years.

After Microsoft’s underwhelming show, many people must be taken a back by what they have to offer. But Hryb justifies that “today’s gamers want access to great games…the Xbox One will have great games powered by Xbox LIVE. We’ve worked hard to create the ultimate All In One Console. BTW : We have a LOT more gaming news to share at E3″ 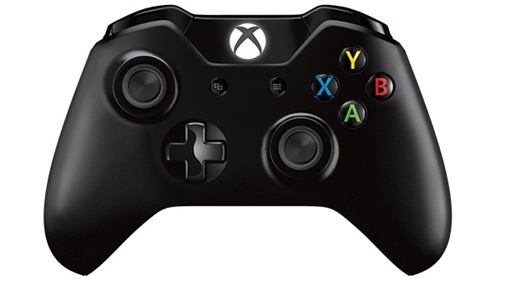 There is no doubt that the controller was one of the brighter points. “We’re very proud of the design and what the team has done to make one of gamings best controllers even better,” he said.

He also then talks  about why Microsoft when with such an unusual for their next Xbox.  “Xbox One because it is the ultimate all-in-one entertainment system. As far 720 is concerned…that was a name the community came up with. We never considered that name,” he explained.

“Well, Xbox LIVE for one. We’re very proud of the service that we’ve built. 48 Million people agree with us. That is just one of the things. Now, I have not had a chance to spend time with the console, so we’ll have to wait until their final product launches before I can really comment,” he said.

He also confirmed that the Xbox One  does not have to be always connected but it does require an internet connection.

Given the fact that Sony are working closely with indie developers, Microsoft too have an interest in that market. “We’re working on a plan for Xbox One is a platform that allows all creators, including those who work on games and apps, regardless of team size, funding, biz model, etc. to be a part of the future of Xbox One, ” he explained.

“The new controller is awesome I have spent a lot of time with it. If you like the Xbox 360 controller, you’ll LOVE this controller. We have made over 40 improvements in the new design. Regarding the Start and Back buttons, they’ll perform similar functions but right now we don’t have final names for them yet. The controller takes 2 AA batteries. More details at E3,″ he said.

He said that players can look for details on pricing later this year along with details on whether any additional accessories will ship along with the box. 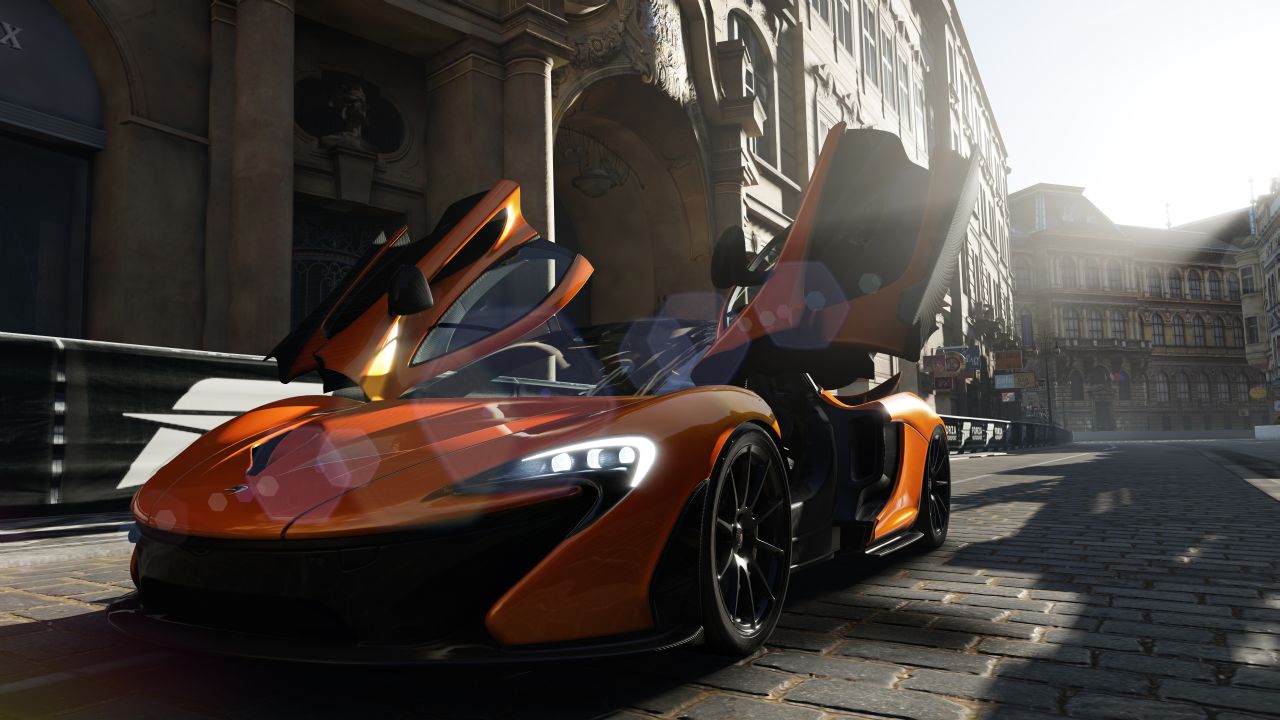 He also reassured gamers that E3 will be all about the games and player’s achievements and Gamerscore will carry over to Xbox One.

Xbox One will supports BOTH 3-D and 4K and Kinect won’t be compulsorily used in every game.

He confirms that Xbox One hardware is not compatible with Xbox 360 games as it has a different architecture to take full advantage of the state of the art processors and infinite power of the cloud.

“Indeed…the new architecture allows developers to do processing in the cloud in really really smart ways. That will results in much richer gaming experiences than ever before. Again more at E3,″ he said.

They are also working hard at making Xbox LIVE available in as many regions as possible. The service is Currently we are in 41 countries.

He believes that the developers “are very excited for Xbox One and the power of Xbox LIVE that will power it…as well as the unique aspects of Kinect and SmartGlass they can tap into.”

The Xbox One will have hardcore games eventually. “The hardcore gaming audience has given us some great feedback, and we watch that feedback carefully. I think they’ll be happy after E3,” he promised.

Looks like E3 2013 will answer many of those questions. Let us know what you think about this Q&A session in the comments below.