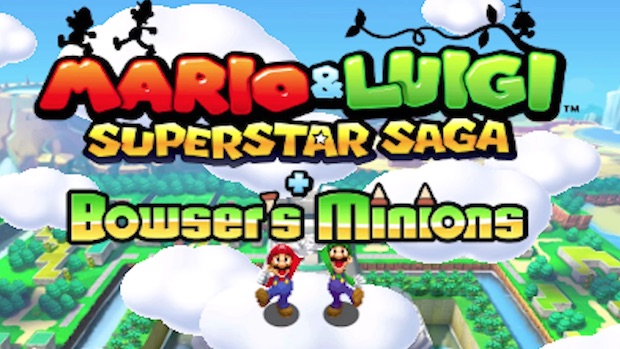 Mario and Luigi: Superstar Saga+ Bowser’s Minions is a remake of the classic that originally released on the Game boy Advance.  However along with the improved visuals, the new game will also include an entirely new story which is what the ‘Bowser’s Minions’ in the title stands for.

This new side story will be about Captain Goomba and the other goombas as they fight to try and save Bowser. In the trailer, you get to see the real-time strategy gameplay in action. The whole thing seems fast-paced  and a good amount of light-hearted fun. The music in the trailer is also snappy and conveys the whole tone of this game’s setting.

Meanwhile, if you’re only interested in the main story, the remake will most likely be an upgrade from the original version of the game so the side story is just an added bonus.

The game is set to release for the Nintendo 3DS on October 6th.