Max Payne 3: 7 Facts That Everyone Should Know

After existing in a seemingly endless development limbo, Rockstar have been oddly prolific with screenshots and videos for the upcoming Max Payne 3 over the past few months. Now we know that the third instalment of the series is alive and well, it’s about time we started thinking about how Max is going to still be relevant over a decade since his initial outing. Read on for the seven facts anyone interested should know about. 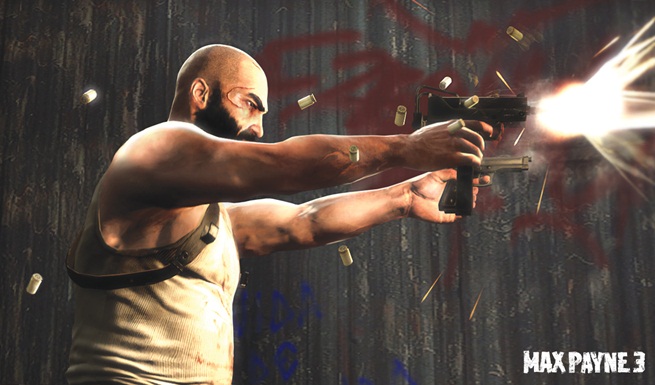 So it's actually getting released now. Fingers crossed we don't see any more delays

The fact that it will actually come to fruition is as good a place to start as any. Sure, it sounds obvious now, but with all the delays and setbacks Max Payne 3 has seen since its initial announcement, I wouldn’t have been surprised if this one never showed up. Thankfully this isn’t the case, with the game now being set for a March 2012 release. 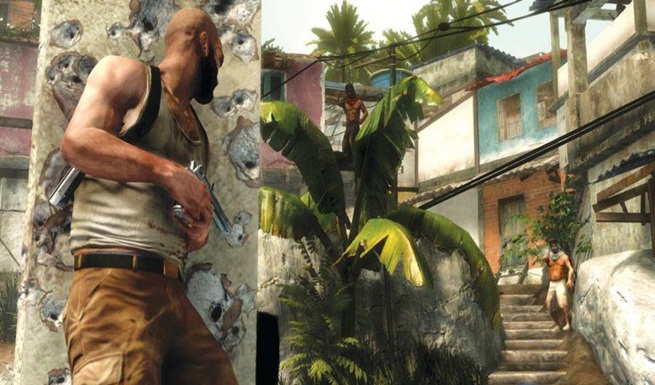 Max Payne taking cover? It seems old age is really getting to him

There’s been a rather mixed reception to this particular news but, in defiance of the original games’ mechanics, Max Payne 3 will feature a cover system. There are concerns that this will dilute from the usual run and gun stylings the series has been known for, but it could also be a real step up, bringing it into the modern generation of shooters. 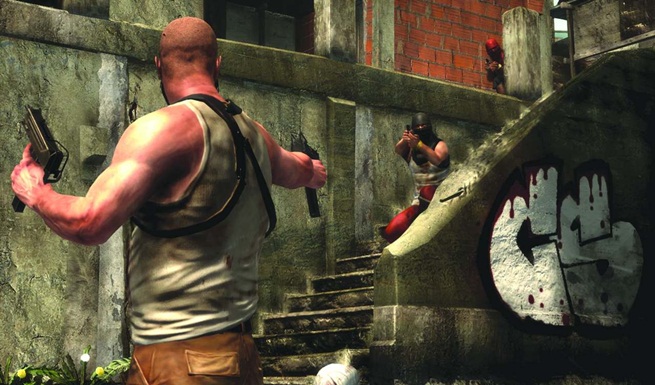 Forget the gloomy backdrop of New York. Max now finds himself in the more exotic locales of Sao Paulo for his third outing. Again, this may come as a pleasant or unwelcome surprise depending on how you enjoyed the style of the first games. Granted, the series could do with a change of scenery, but there’s also the distinct possibility that it could ruin the series’ classic neo-noir tone.