Rockstar’s PC designer, Kevin Hoare, has told PC World that the PC version of Max Payne 3 will one of the best looking games ever. He also revealed that it will work on a variety of PC builds and scales well: “there’s a lot for PC fans with higher-spec hardware to sink their teeth in to.” 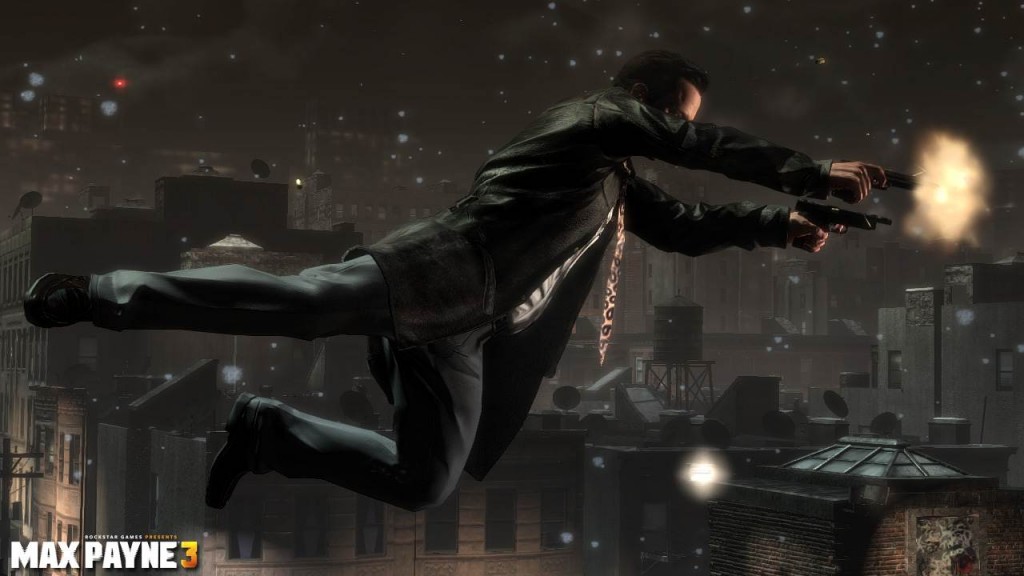 “But it’s when you get towards the top end of that range that you can really push a game to its limits, and the game will look and run incredibly on the most advanced current machines around at the moment and well into the near future,” he revealed.

The game releases on the PC on June 1st. Stay tuned for our review of the game soon.