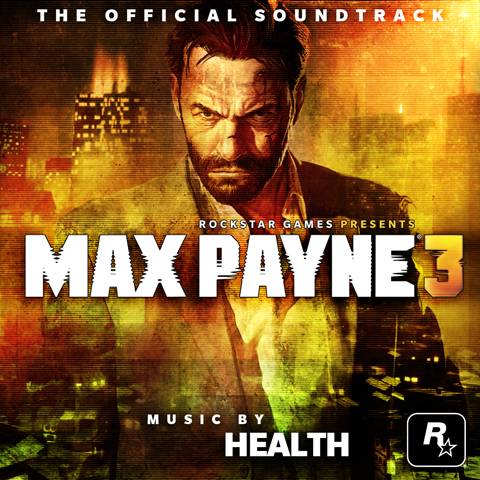 Max Payne 3 Official Soundtrack will be available digitally on May 23rd.

Composed and recorded by LA-based band HEALTH, the soundtrack features the song “TEARS” which is due for release as a single on iTunes on May 15th, coinciding with the game’s US console launch.

“Working on the soundtrack to Max Payne 3 was a great experience,” said John Famiglietti of HEALTH. “Rockstar gave us the freedom to bring our own sound to Max’s dark story, and we’re really proud of the results.”

“By using a band instead of a traditional composer, we’ve created a soundtrack that sounds completely unique,” said Ivan Pavlovich, Rockstar soundtrack supervisor. “HEALTH have created hundreds of hours of amazing music for the game’s score, and distilled it into a devastatingly moody and atmospheric soundtrack album.

Rockstar have also released a second multiplayer video for Max Payne 3 which you can check below.

Have thoughts? Let us know in the comments section below.