Max Payne 3: This Is How Rockstar Have Made The Levels More Realistic

Posted By Rashid Sayed | On 10th, Jan. 2012 Under News | Follow This Author @GamingBoltTweet 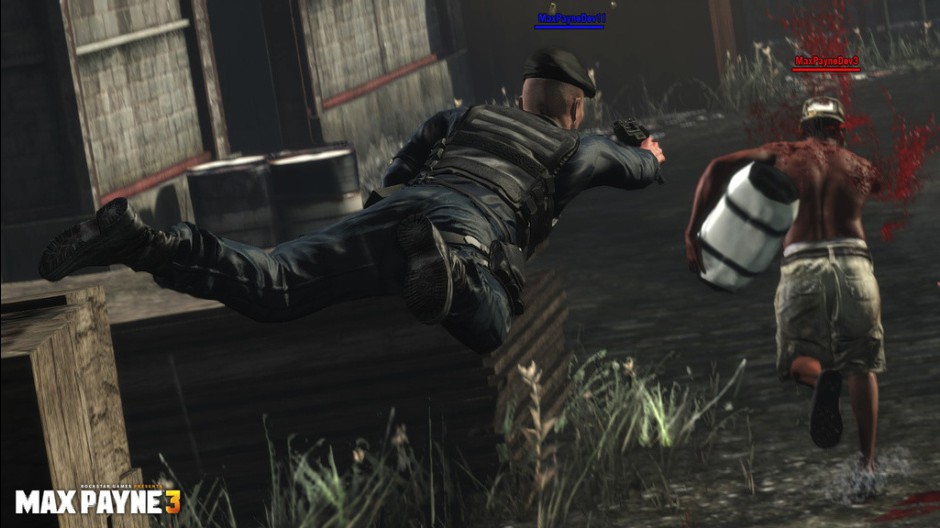 Rockstar have released an official press release for Max Payne 3 explaining the extensive research done by them to make the game’s levels realistic.

Escaping the traumatic events of Max Payne 2 and all of the corruption, betrayal, peril and pain of his existence as an NYPD detective, Max Payne breaks south – way south, to São Paulo, Brazil where he takes up a new gig working private security for a wealthy local family in Max Payne 3. As one might imagine, amidst the volatile disparity of towering wealth and profound, desperate poverty in São Paulo, this new job turns out to be not quite as cushy as hoped…

In addition to all of the intense technical development and meticulous game design being poured into Max Payne 3 to create an advanced and cutting-edge action-shooter gameplay experience – as always, painstaking effort has also been made by our development teams and internal Rockstar Research department to ensure that the vibe and presentation of São Paulo – touchstones like Paulistano culture, police, weaponry and other elements that will not only contribute to the game’s single-player narrative, but also the single and multiplayer environments and characters – are as authentic as possible.

Over the coming weeks and months, we’ll be offering a glimpse into just some of the behind-the-scenes research and production design done over the course of Max Payne 3’s development, from information and asset-gathering trips down to São Paulo, to local casting for pedestrian types in all the game’s levels, to extensive study of municipal law-enforcement wings, weaponry and much more.

Facing off against the city’s elite police squads are well-armed and highly organized gangs who rule São Paulo’s favelas. Even though Brazil has verystrict laws on civilian gun ownership, the gangs benefit from a stream of illegal weapons traffic flowing across the country’s massive, almost unpoliceable shared borders with ten other South American countries. With access facilitated to some of the most powerful assault rifles dirty money can buy, the favela gangs boast intimidating firepower to wage war against rival drug gangs, special police forces, or anyone else brave or foolhardy enough to provoke them.

Gathering assets to help accurately inform and create faithful game level environments set in São Paulo, Rockstar game developers and designers took several trips to the area to extensively document everything from the glamour and exclusivity of posh spots like Avenida Morumbi, Avenida Paulista and theJardins district, to harsh high-crime locales like Favela Japiaçu (Favela do Nove) and the infamous Edificio São Vito (aka Treme Treme or the Vertical Favela). Thousands of pictures were taken for mood and texture, local fashions and outfits were scanned for reference, and a diverse array of Paulistanos from all walks of life — from bossa nova singers to jujitsu champions to favela gang members — were consulted and interviewed to provide thorough background on the dazzling and dangerous world in which the game is set.

Look for this continuing series on the research behind Max Payne 3 in the weeks and months leading up to the game’s release including a look at the casting of São Paulo’s residents, what inspired some of the unique levels you’ll find yourself shooting your way out of and much more…