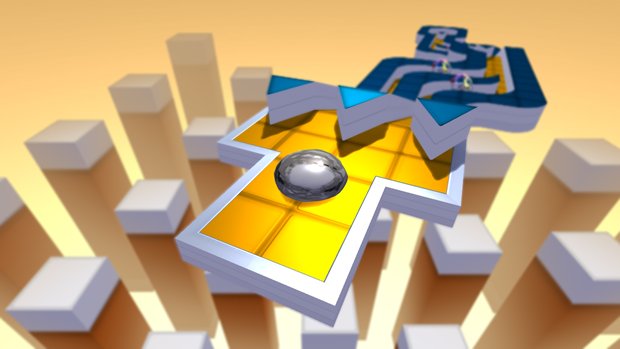 Mercury Hg is one of the most innovative arcade games I have seen so far. The premise is really simple but manages to pull you in and grab your attention for a while. If you don’t know anything about what Mercury Hg means, well, for starters it’s the elemental sign for Mercury. You know those amazing things we find in the base of a Thermometer. We all played with it when we were kids, right? In fact, the game shares a lot of resemblance to the Mercury HD titles, which were available on the PSP. I’m talking about the puzzle centric, core concept of the game, which is quite similar to its PSP counterpart.

The goal of the game is simple. You have to guide a small ball of Mercury to the destination, avoiding detrimental scenarios on the way. The terrain here is dynamic, and you can tilt it anyway you want, which directly influences the direction the ball of Mercury goes. It’s quite simple, and quite additive, I might add. It’s about concentrating and making sure you guide the ball in the correct direction, which can sometimes get quite frustrating. What is the main characteristic of Mercury? What?! You don’t know? Well, have you seen the film Terminator 2? It’s kind of like the villain in that movie. You can split it the components and it can join back. 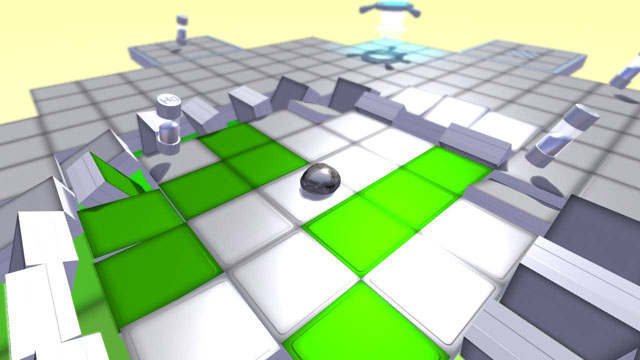 Here in this game, you can split it to avoid certain obstacles and join it back to complete the level. You can even change the colour of the Mercury. It’s quite fun, navigating around obstacles and in a way, time passes so fast that as a game, it succeeds purely on that principle of catching your attention. The terrain tilting mechanics are quite fun and innovative as well, I might add. It’s one of the reasons why the game can get a lot of fun sometimes, because you will be completely immersed in the gameplay. There are a lot of modes on offer here, Discovery mode, bonus mode, challenge mode and even a ghost mode where you can compete with yourself and try to complete the level faster.

One of the fun things to do here is to aim for the collectibles. They are hard and will require some good timing, but if you aren’t up to the challenge and just want to finish the game, you can do that as well. But where is the fun in that? There are a lot of optional objectives for each level, like collecting everything, or getting a 100% Mercury rating. The name is self-explanatory though, since I had mentioned earlier that the Mercury can be split to complete your objectives, sometimes things don’t go your way, making it extremely hard to get that 100% rating. Thankfully, the camera controls well and the game controls are pretty responsive as well. 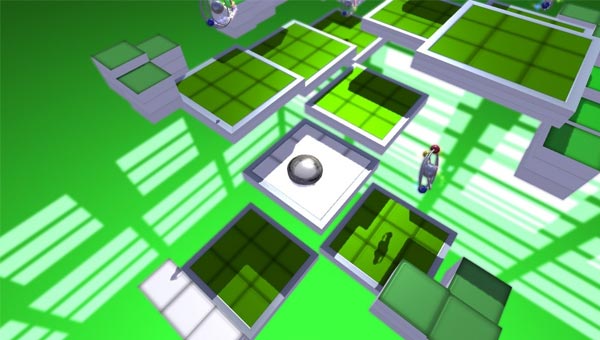 The game is available for 400 MSP in the Xbox 360 marketplace, which is quite a stunning price point for a fun and content heavy game like this. It’s because of the price point that I can recommend you to buy this game; your money won’t be wasted with this. If you liked puzzle based navigation games, then what are you waiting for? Go and buy this game.

Great graphics. Puzzles. Lot of content and a cheap price.

Final Verdict:
GOOD
Amazing and innovative game that challenges your puzzle solving skills and is very cheap as well. Must buy arcade game.
A copy of this game was provided by Developer/Publisher/Distributor/PR Agency for review purposes. Click here to know more about our Reviews Policy.