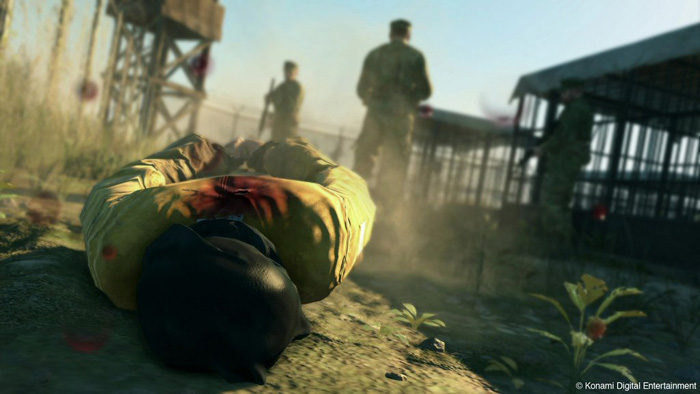 My favourite Lunatic, Hideo Kojima, has spoken up on approach to sound and music in video games and Metal Gear Solid 5: The Phantom Pain. He has already proven his aptitude at using sound to great effect in his previous games and projects, most recently he put sound to great use in PT, the Silent Hills playable teaser.

When it comes to adding sounds and music to games like Metal Gear Solid 5: The Phantom Pain, he discusses the importance of different audio inflections in the game, striking the balance between environmental and emotional, Kojima said “The Phantom Pain has an open world, so linear games, like movies, have the camera go a certain way in a scene, so the right type of music is easily added along with that.

“So, it’s mostly about the sounds of the environment, but when the player becomes emotional, discovers something, or flees puzzled, sad or angry, adding the all-important melody or rhythm for these situations is a new challenge.”

With many gamers rocking an impressive surround sound system in their own homes, sounds in gaming have come a long way and Hideo Kojima is a great supporter of their importance in games. He said,  “Games aren’t movies. But like movies, I think sound is 80% of it.”