Viral campaign or a mere coincidence? 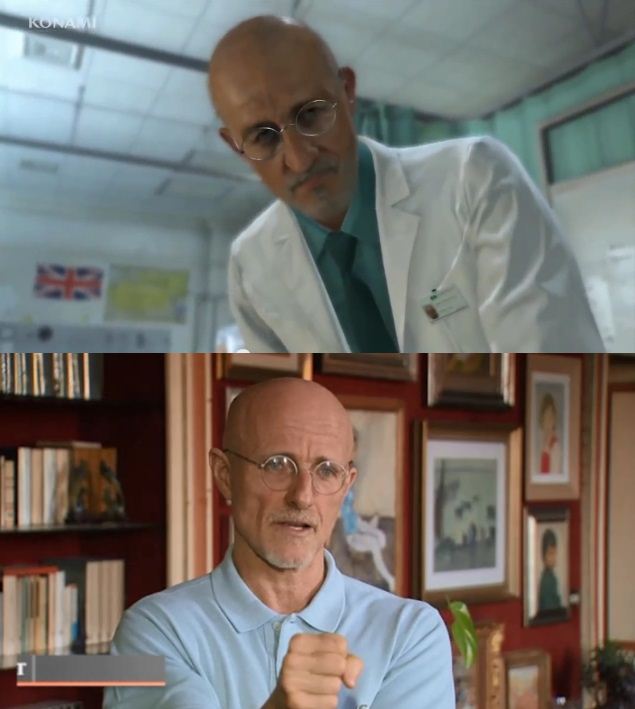 Ever since Metal Gear Solid 5: The Phantom Pain was unofficially announced at the VGA 2012 awards, the game has been nothing but a roller coaster ride. From the removal of long time voice actor of Solid Snake and Big Boss, David Hayter to the debacle behind the pricing of Ground Zeroes to the rumored firing of Hideo Kojima, The Phantom Pain has been facing a lot of negative controversy, and despite all of that the game’s hype meter is through the roof. 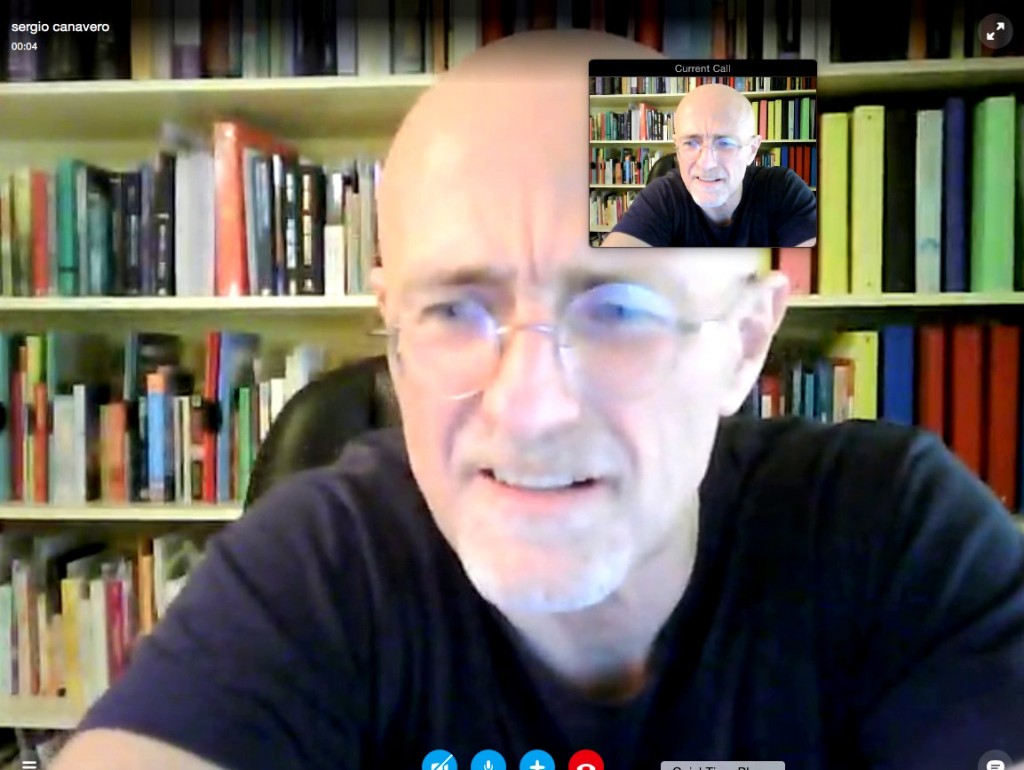 A Reddit user thabtoUK somehow managed to get in touch with the doctor and asked him for clarification. For proof, he posted an image taken from Skype video call. Moving ahead, the doctor plans to sue Kojima and Konami for not only using his likeness but also using his theory of head transplant in The Phantom Pain. He plans to use the money to fund his head transplant project, provided he wins.

What is surprising is that the redditor claims that the doctor actually knew The Phantom Pain has a head transplant theory in it. Furthermore, the redditor also believes that he is not a doctor at all and has been hired by Konami for a viral campaign. However I don’t believe this is true since Mr. Canavero’s work has been published in books dating back to 2009. Could Kojima plan such a massive ruse 6 years ago? Very unlikely. But could Kojima could have got in touch with the doctor in 2013? Likely yes. But this is mere speculation from me.

Another interesting thing to note is that back in 2010, Hideo Kojima tweeted that he is partnering up with an ally to make his taboo project. The translation reads: “The next project will challenge a certain type of taboo. If I mess up, I’ll probably have to leave the industry. However, I don’t want to pass by avoiding that. I turn 47 this year. It’s been 24 years since I started making games. Today, I got an ally who would happily support me in that risk. Although it’s just one person. For a start, it’s good.”

There are two possible things to take away from here. Either this is all a BIG coincidence or Konami has a major viral campaign planned for The Phantom Pain. Whatever it’s, it will add more fuel to the fire. People who still believe that David Hayter is somehow involved In The Phantom Pain will have one more reason to put up their claims due to this bizarre head transplant theory.

Things have slowed down for The Phantom Pain ever since Kojima and Konami’s rumored fallout so it’s nice to see things getting flared up once again.

We will keep you updated as this builds.