Metal Gear Solid: Rising – 10 Facts That Everyone Should Know

Since its introduction on the Playstation back in 1998, the Metal Gear Solid series has gone from strength to strength, with a major title featuring in each console generation. With the finale of Solid Snake in MGS4, the focus has shifted onto supporting character Raiden. With so many other changes being made to the classic formula for the upcoming Metal Gear Solid: Rising, here’s a brief run down of things to know for those who have lost track.

A new hero (sort of) 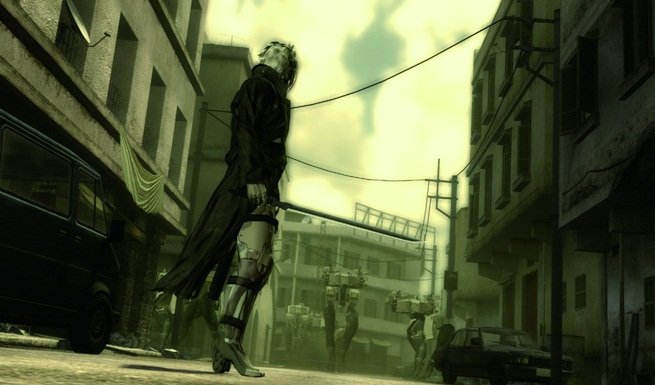 Rather than continuing with the adventures of Solid Snake or Big Boss, Konami are focusing on the travels of Raiden in MGS: Rising. When the blonde-haired wonder was introduced in Metal Gear Solid 2, fans were rather disappointed by his lanky stature and womanly physique. Whilst this a valid concern, Raiden will appear in Rising in the cyborg ninja form that he was in during MGS4. Anyone who has played the fourth Metal Gear Solid game will know that Raiden is a complete bad ass as a ninja, so rest assured that he will be a joy to play in Rising. 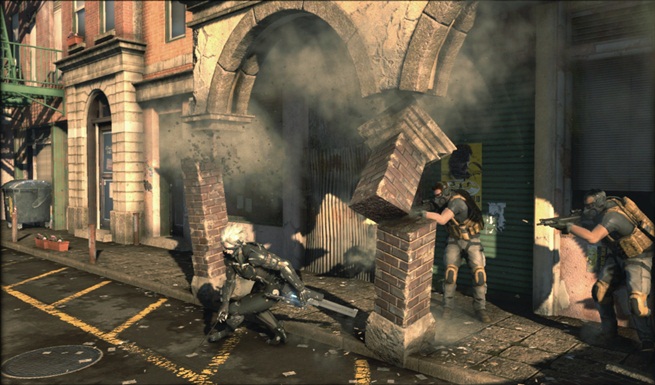 Ninjas, as a rule, are a lot faster than their non-ninja counterparts. Snake was a great character to control in Metal Gear Solid 4 in spite of his age, but I’d be lying if I said I didn’t want a chance to control the speed and agility of Raiden in his cyborg ninja form. Rising will give players the chance to utilize Raiden’s full abilities, and the game will be much faster for it. The plot too will have a quicker pacing, with creative producer Shigenobu Matsuyama promising that cut scenes will be kept shorter than in other Metal Gear games to promote a focus on gameplay. 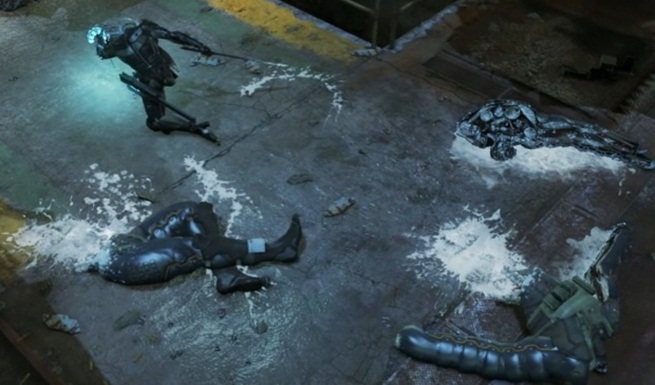 Despite it now being many years since its launch, Metal Gear Solid 4 is still one of the best looking titles on the PS3. All the Metal Gear games have always had stunning visuals. Rising will mark a new turning point however, as it will be the first time players will have been able to view the Metal Gear world in 3D (along with the upcoming MGS3 remake on 3DS of course.) Rising will have Stereoscopic 3D support, but only on PS3. PC and Xbox players will have the chance to enjoy the game, but they won’t get the full monty so to speak.