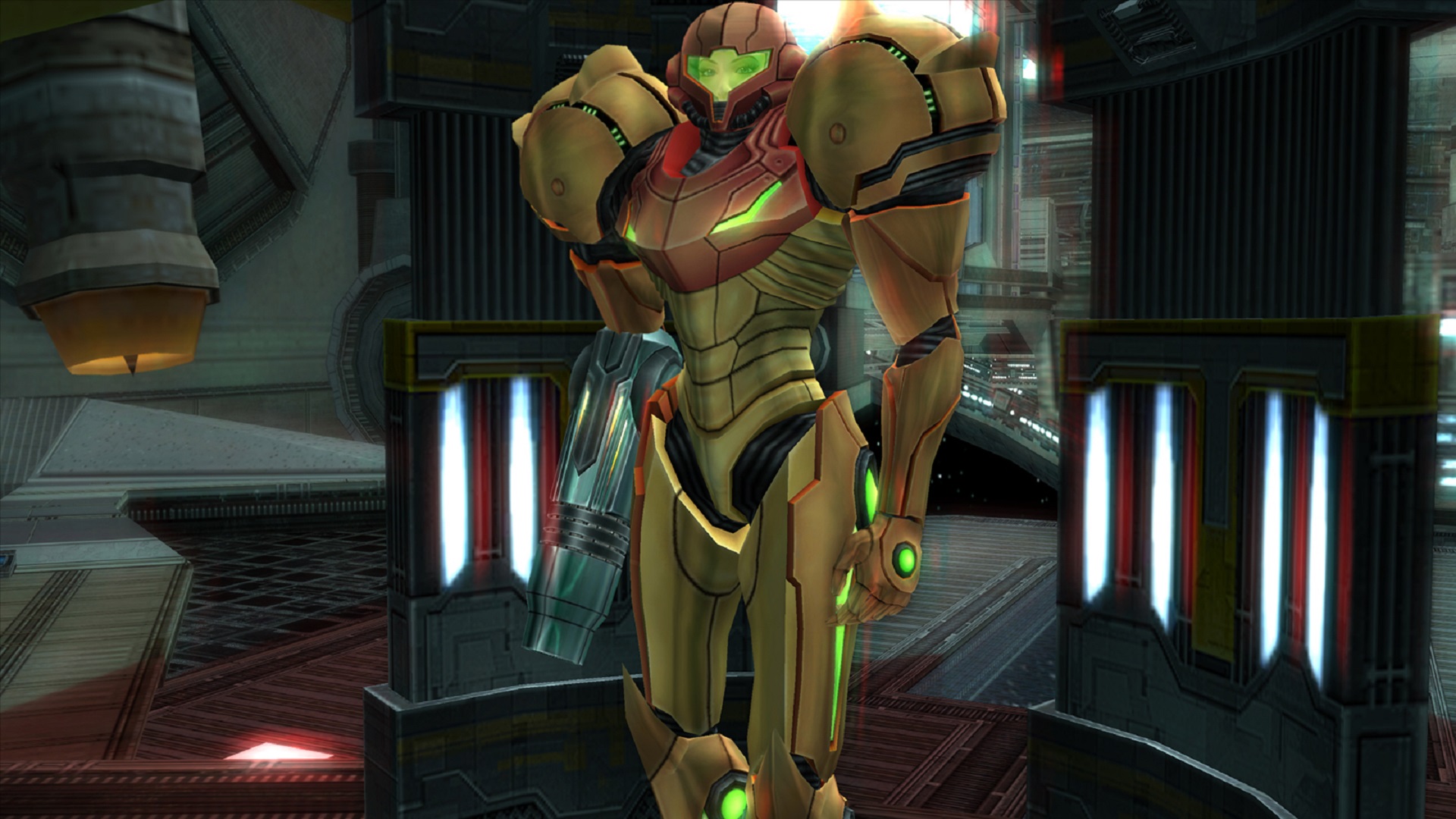 Rumours of the Metroid Prime trilogy being remastered and ported to the Switch have been around since pretty much the day Metroid Prime 4 was announced, and even after the latter’s development was rebooted, leading to an indefinitely delay, those rumours have refused to go away. Of course, a Metroid Prime Trilogy release for the Switch remains as elusive as ever- so what exactly is the deal with that? Well, according to former Retro Studios veteran Michael Wikan, who was a senior designer on all three Metroid Prime games, that might be a little unlikely.

As spotted by Nintendo Everything, Wikan recently said in Facebook comments that Metroid Prime Trilogy would be hard to pull off for the Switch. According to Wikan, Metroid Prime 3 in particular would present challenges, in terms of translating the fully motion controlled game to traditional controls.

“I am pretty skeptical it will happen,” Wikan wrote. “It was straightforward to update Metroid Prime 1 and Metroid Prime 2 to motion controls, but converting Metroid Prime 3 to normal controls would be a herculean effort, as it is scripted very specifically using volumetric triggers to detect the motion in precise manners to do specific switches, and the bosses are tuned to take into account the ease of gestural aiming.”

“Rebuilding the hundreds of interaction sets in Metroid Prime 3 alone, not to mention re-tuning the game play to take in the slower engagement pacing of conventional controls, would probably take a year with a 4-5 person team, full-time, by itself.”

Of course, this doesn’t mean that this will never happen – perhaps Retro has been working on this behind the scenes for some time – but Wikan’s comments do make it clear that even if it does, it wouldn’t be a simple porting job- which would also explain why it hasn’t happened in all this time.

Here’s hoping we do get to play the entire trilogy on the Switch before Metroid Prime 4 launches though- whenever that happens.