Using the expanded Nemesis system to your advantage. 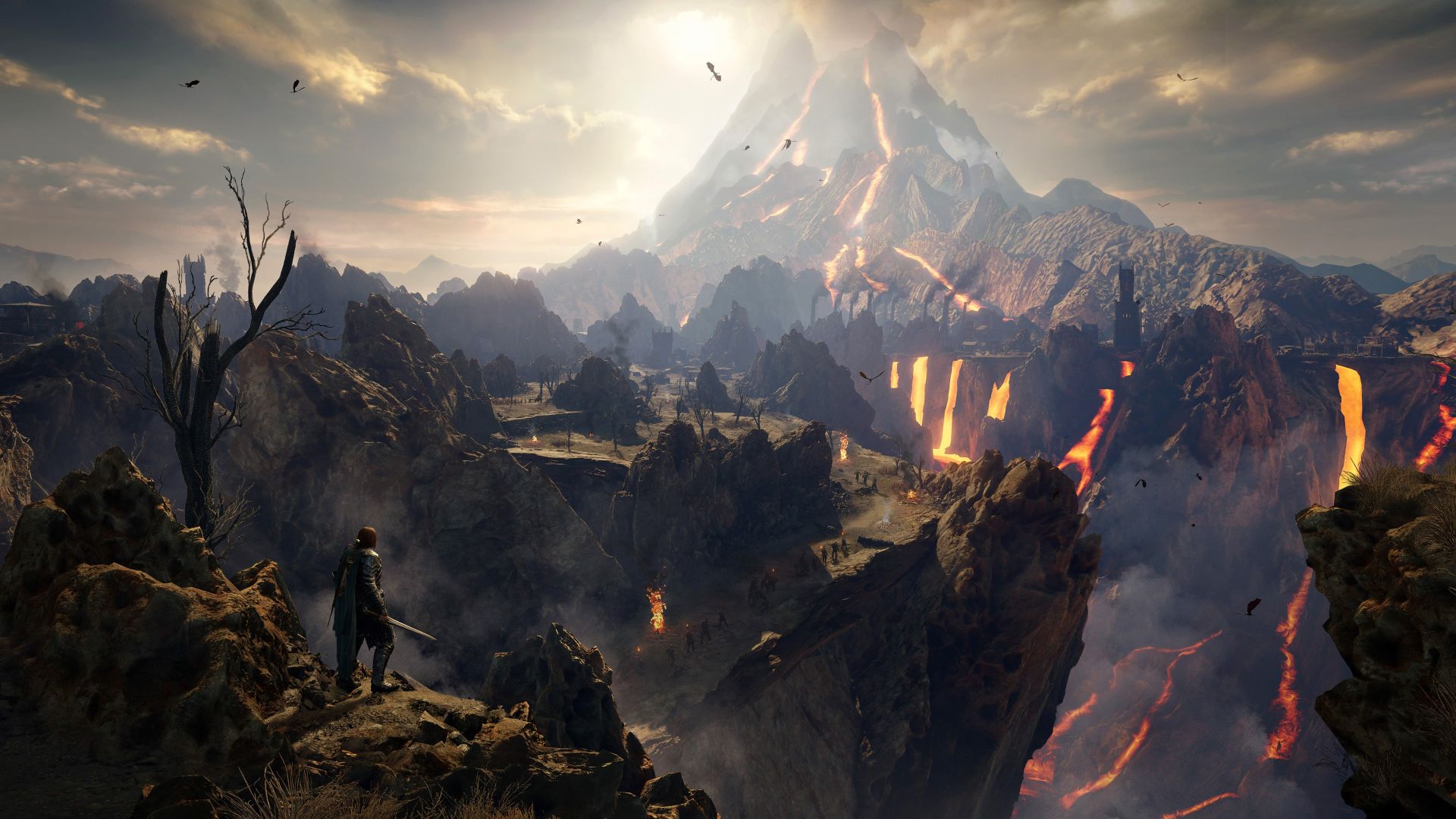 The Nemesis system, which allowed for enemy AI to be reactive, and grow in response to the player, in Shadow of Mordor was in large part responsible for the high level of acclaim that that game enjoyed. And the system is back in Shadow of War, and it is bigger and more dynamic and powerful than before, leading to more opportunities for emergent gameplay.

The Nemesis system can lead to you having a surprising amount of agency in terms of how you play and approach the game. Here are some general tips and suggestions to keep in mind as you play the game and leverage it to your advantage: