Count us among those very interested to get a look at the official reveal this weekend. 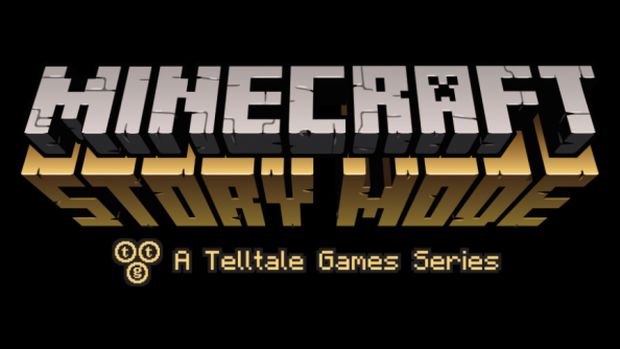 While Telltale Games first announced Minecraft: Story Mode back in December, we’ve heard almost nothing about the project since then. It appears we’re about to hear a good deal more thanks to a tease the company just tweeted out this morning. It appears the company is going to be waiting until this weekend’s MineCon in London to give people more information about a title that has intrigued the gaming community since its announcement.

Back when the game was announced, Telltale said, “Minecraft: Story Mode will be an all-new narrative-driven game series developed by Telltale in collaboration with Mojang. Set in the world of Minecraft, the series will feature an original story, driven by player choice.”

During that announcement, Mojang added that the game wasn’t going to look a lot like people might expect a Minecraft game to look, but Story Mode will definitely feel like part of that universe, in its own way. This kind of explanation especially has Minecraft fans as well as gamers who know the game but aren’t devotees interested in seeing what Telltale has come up with.

The company has been quite busy over the last few years with titles that expanded the universes of Game of Thrones, The Walking Dead, and Borderlands. The difference between all those titles and this one is the stories behind the games already had a starting point and characters recognizable to players. Minecraft will likely have recognizable faces in the Telltale game but the story will be something fans of the game haven’t been privy to before. The first episode for Minecraft: Story Mode will be available on the Xbox One Xbox 360, PS3, PS4, PC, Mac, iOS and Android, later this year.