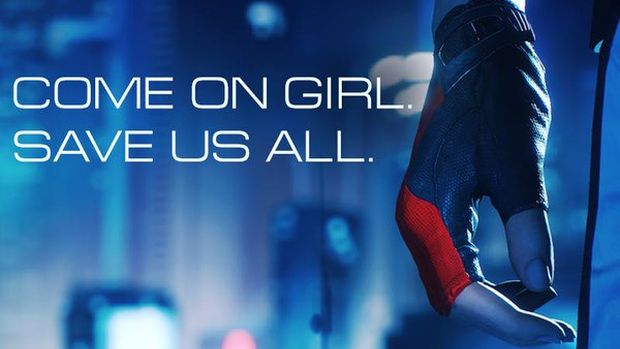 Mirror’s Edge Catalyst is a miracle of a game- a sequel to a failed cult classic from last generation, by a developer with an infinitely more popular property to look to, and a publisher known to back known hits more than creative and quirky games. And yet, here we are- the game is due to launch this year, and we finally get to see Faith get a second chance at establishing herself as a tour de force in the market.

The developers, DICE, will be speaking about the game, too. At GDC, they will be hosting a panel dedicated to the technical aspects of the game’s development, entitled Lighting The City Of Glass: Rendering Mirror’s Edge: Catalyst.

“Designing a big city that players can explore by day and by night while improving on the unique visual from the first Mirror’s Edge game isn’t an easy task,” the panel description reads. “In this talk, the tools and technology used to render Mirror’s Edge: Catalyst will be discussed. From the physical sky to the reflection tech, the speakers will show how they tamed the new Frostbite 3 PBR engine to deliver realistic images with stylized visuals. They will talk about the artistic and technical challenges they faced and how they tried to overcome them, from the simple light settings and Enlighten workflow to character shading and color grading.”

So if you are at all interested in technology, and want to know how it was used to achieve the gorgeous looking visuals in Mirror’s Edge Catalyst? Make sure to pay this panel a visit.