'We've only begun exploring the possibilities.' 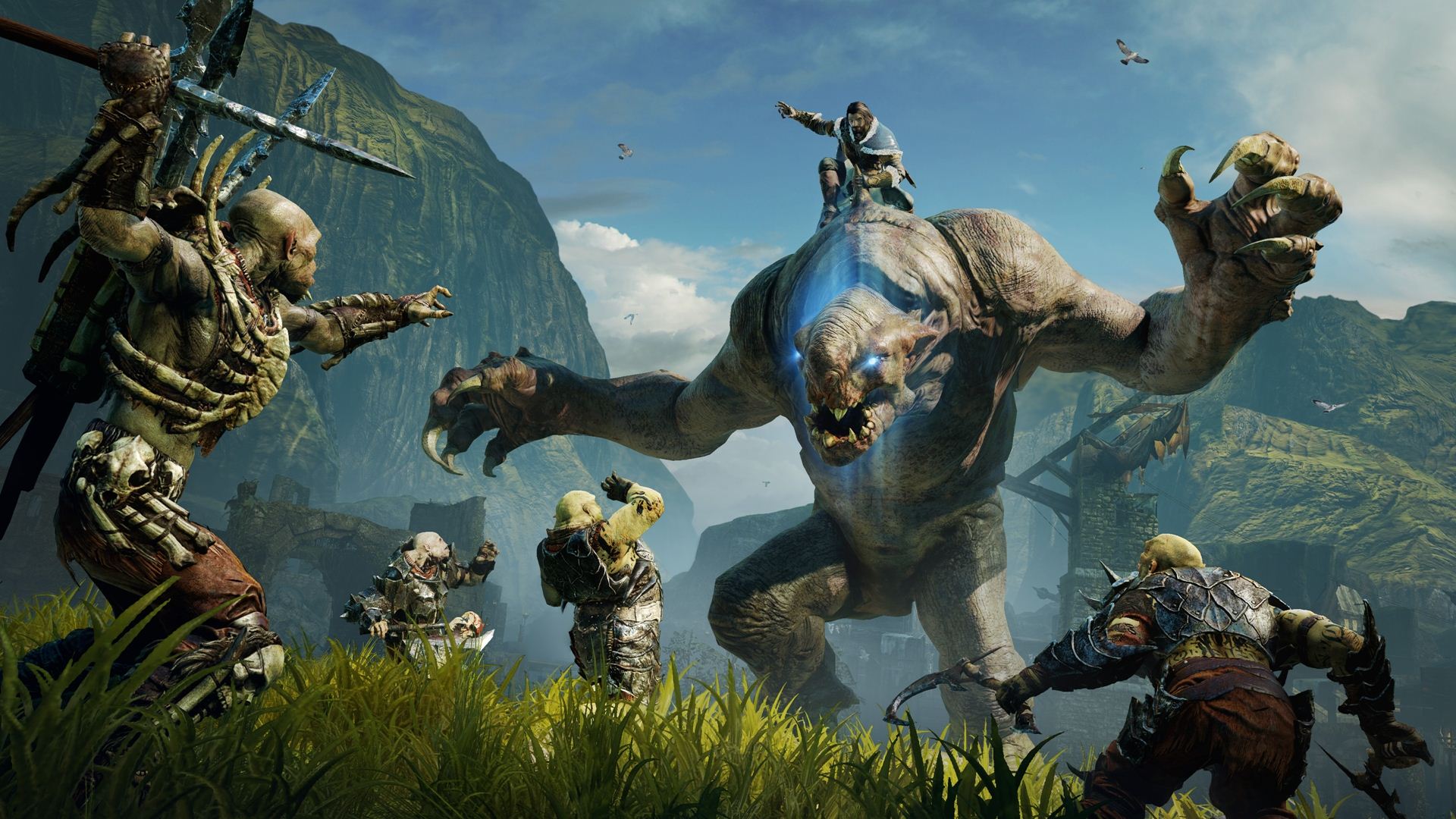 One of the biggest surprises of this last year was Monolith’s Middle-earth: Shadow of Mordor, a game that managed to breathe new life into the Lord of the Rings video game license, just as Rocksteady’s Batman: Arkham Asylum did a few years ago. Obviously, with a project so successful- the game was a critical and commercial hit, after all- it should not come as a surprise that Monolith are already thinking about a sequel to the game.

Speaking about what a sequel might have, they said: “The thing we started to explore more and that I love as a character and has so much more potential and is Sauron. I think he’s such a strong villain, and I’d love to explore the Nazgul as well. There’s a lot more to explore and a lot more we can do to develop those villains. And to be super honest, it was our first go, so we’ve just scratched the surface with what we can do with the Nemesis system.”

The Nemesis system is one of the few truly next generation gameplay features we have seen on the Xbox One or PS4 so far, so I’d say go ahead and expand on it, guys. And make sure the next game is not cross gen (and therefore held back) either.