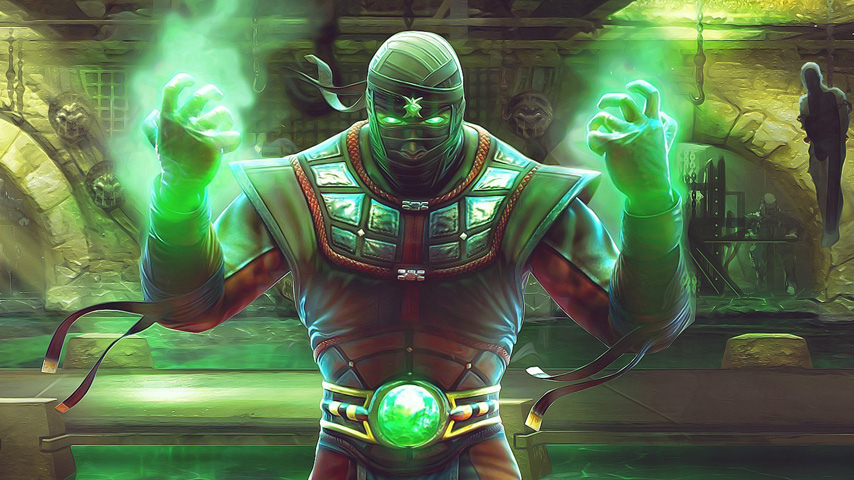 The telekinetic ninja Ermac has one of the most intriguing origins in this franchise, essentially spawning from error messages that used to be displayed in earlier games, before the developers gave in and just made him a character in and of himself with Ultimate Mortal Kombat 3. It hasn’t been long since we last saw him- he was a playable character in Mortal Kombat X. But given how much of a favourite he is among series fans, hopefully we’ll be seeing more of him very soon.