MX vs. ATV Supercross Wiki – Everything you need to know about the game

Everything you need to know about MX vs. ATV Supercross.

MX vs. ATV Supercross is an upcoming racing video game that is part of the MX vs. ATV franchise that was originally the property of THQ before their bankruptcy and eventual liquidation in late 2013. Since then the rights to the series have been purchased by Nordic games who also purchased the rights to the Darksiders series and Red Faction series through a assets auction.

Although there is no official release date, the game is expected to arrive at some point in 2014 on PlayStation 3, Xbox 360, PC, Mac and Linux.

MX vs. ATV Supercross was announced to the public and slated for release in December of 2013 under the supervision of new owner Nordic Games (Alan Wake & Painkiller: Hell & Damnation). While the game has been announced for multiple platforms, there has been no confirmation yet of an actual retail release, Nordic Games has said that, MX vs. ATV Supercross has “the scope of a downloadable game” but that the title will be maintaining the existing MX vs. ATV Alive and MX vs. ATV Reflex code and that it will bring back “as many features as possible”.

Also working on the development of the title is a number of veteran developers from the franchise. This is set to be the fift game in the main series. In a message to an unnamed party, MX vs. ATV Supercross Executive Producer Ken George responded to claims that the title would be a re-hash of MX vs. ATV: Alive featuring unreleased content by stating that they have implemented a mahor overhaul in physics and the game will be more closer to Reflex and Untamed.

The developer also revealed that they are not using the unreleased tracks at all and have built new ones from scratch. The developer also promised that a lot of cool stuff will be revealed later and has assured that there will be a ton of surprises. Howevere as of right now there is no update on the development of the game. 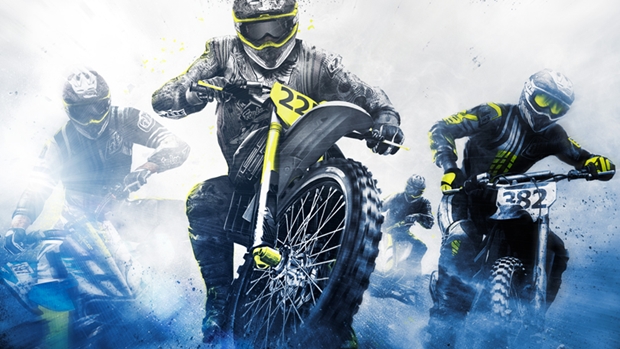 Players will take control of a biker as they race around a variety of courses trying to achieve the best time possible, set new records and claim first place for themselves. The game is played primarily from a third person perspective.