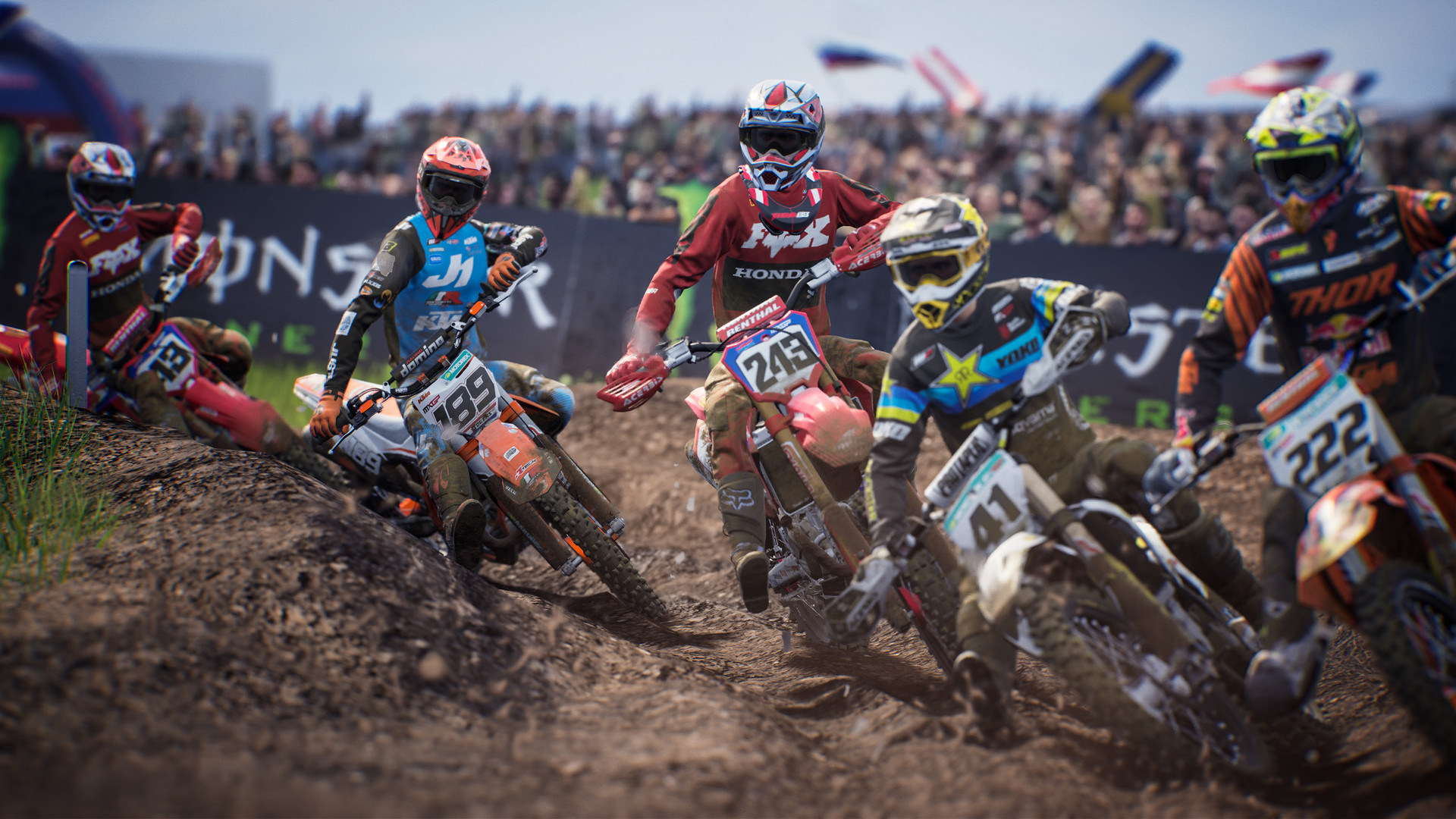 The upcoming next generation consoles are making many promises about how they’re going to take the medium forward, and one among many is the promise of better performances and faster frame rates in games. 60 FPS is something that audiences are hoping will eventually becoming the standard, and with many upcoming titles promising the same, things are definitely looking good so far on that front.

Another game that’s promising that is Milestone’s upcoming MXGP 2020. Speaking to GamingBolt in a recent interview, lead game designer Alex Basilio told us that the upcoming racer will run at 60 frames per second and a dynamic 4K resolution on the PS5. As per Basilio, the effect that this achieves is “amazing.”

“MXGP 2020 runs on PS5 in 4K dynamic resolution and 60 FPS,” Basilio told us. “This is a great improvement because the visual impact is amazing. All tracks, especially the playground, have a different feeling, and it gives to the player a more realistic experience.”

MXGP 2020 is out for PS5, PS4, Xbox One, and PC on December 10. In the same interview, Basilio also spoke to us about the PS5’s SSD and what impact he sees it having on games in the next console generation. Read more on that through here.

Our full interview with Basilio will be live soon, so stay tuned for that.