Highly anticipated sequel to From Software's breakout hit is getting an exclusive comic book to expand the lore. 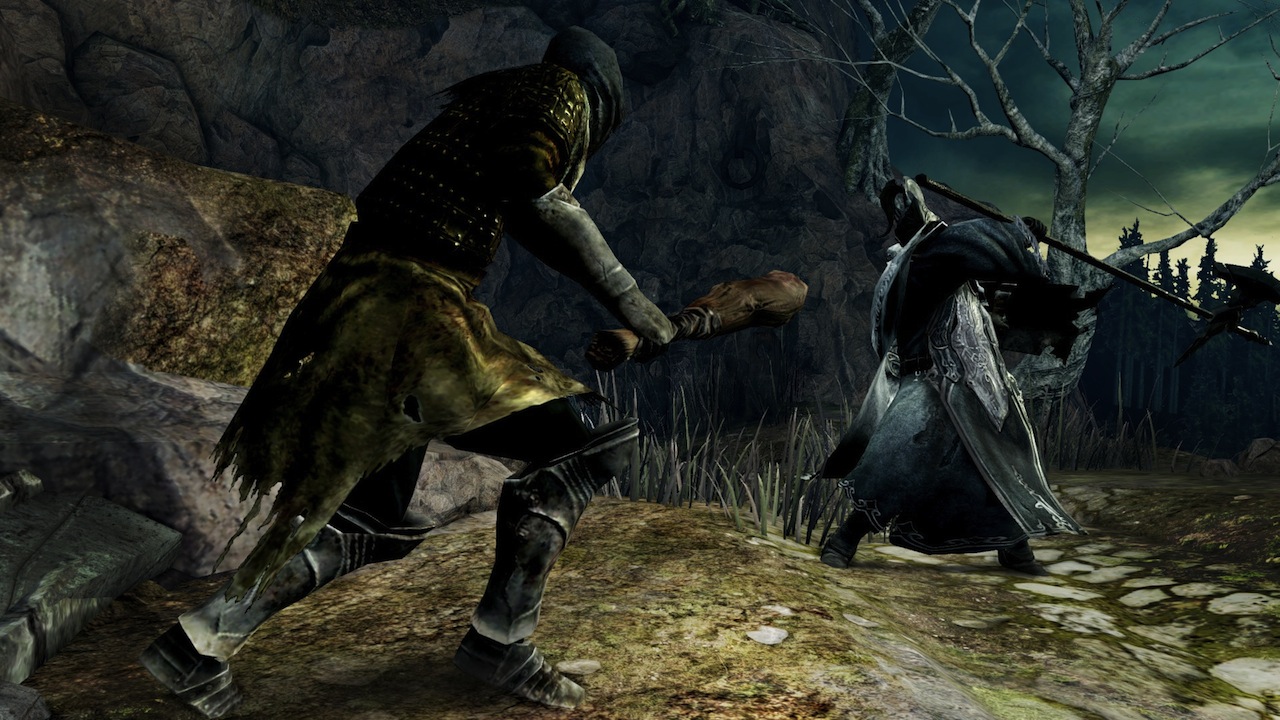 Some years ago, no one would have thought that From Software’s seminal Dark Souls, a fundamentally niche proposition at best, would become so big that its sequel (one of the most highly anticipated games in the near future) would be getting its own exclusive comic book to promote its release. But that is exactly what is happening, as Namco Bandai Europe have announced that they will be collaborating with some top comic book talent to produce a comic book tie in for the upcoming video game.

The graphic novel will be called “Dark Souls II: Into the Light;” it will take place in the game’s universe. The story is being penned by Rob Williams and Andi Ewington with art provided by Simon Coleby.

“Dark Souls II: Into The Light” will be available January of 2014 so it should provide a nice experience to fans who will be awaiting the March 2014 release of Dark Souls II in the interim.