A sequel to the original has been announced.

The hugely successful Ben 10 franchise is pumping another game into the mix, marking the eighth video game spinoff of the Cartoon Network series. Ben 10: Omniverse is the fourth subseries installment within the Ben 10 universe.

Both Ben 10: Omniverse titles are available across the Wii, Wii U, DS, 3DS, PlayStation 3, and Xbox 360 platforms, making Ben 10 one of the more accessible franchises in gaming today.

Since it’s release in 2007, Ben 10 has spawned a number of spinoff movies and series in addition to their gaming catalogue. The Ben 10 franchise hit the ground running, and it appears to be showing no signs of slowing down. With the Xbox One and PS4 incoming, it’s safe to assume that another barrage of Ben 10 games will soon hit the market. 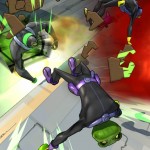 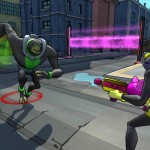 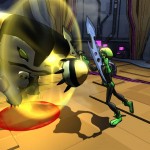 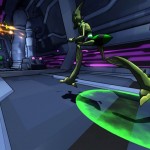 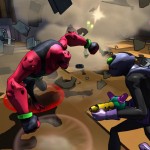 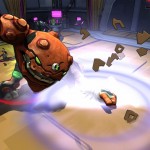 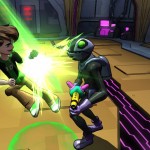 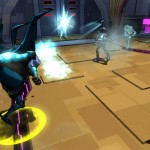