Necropolis Wiki – Everything you need to know about the game

Everything you need to know about Necropolis.

Necropolis is an upcoming action-adventure game that is produced as part of a genre that is usually referred to as “Roguelike”. The game features the ability for users to explore an ever-changing dungeon while dying over and over again until they are finally able to beat the game and its many bosses. Necropolis is being developed by Harebrained Schemes and that company will be publishing the game for the PC and Mac in the summer of 2016. The title is also slated for the Xbox One and PS4 and will be published on those platforms by Bandai Namco. Necropolis was originally scheduled for a Steam release on March 17, 2016, but Harebrained Schemes delayed it. It’s now expected that the PC and console versions of the game will all release at the same time.

Harebrained Schemes officially showcased Necropolis with a reveal trailer at PAX 2015. During that reveal, the title was announced to launch for the PC early in 2016. In January, Necropolis was announced as launching in March of 2016 with pre-orders starting on February 2. At the same time the company announced this release date, it announced new features to the title including a four player multi-player mode.

On February 25, 2016, Harebrained Schemes announced they were delaying the release of Necropolis on the PC. As a kind of way to blunt the hurt of this delay, the company also announced it was bringing the game to the PS4 and Xbox One. The firm said it had partnered with Bandai Namco for publishing the console versions. A new release date has not been officially announced but the companies did say they expect to release Necropolis during the summer of 2016 for all platforms. 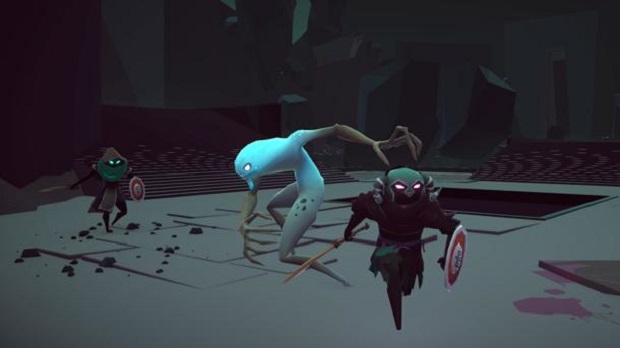 The story of Necropolis centers around an archmage named Abraxis who creates and then dwells in a secret underground maze. Contained within the walls of this magical structure are reported to be the world’s largest collection of powerful magic items, as well as a treasure that is more vast than anything else the world has ever known. The players will take on the role of excited treasure hunters who go into this maze-like structure to find and take the treasure and magical items for themselves. The problem is that the Necropolis has been built in such a way that it actively works to confuse those who are trying to make their way through by shifting the walls, ceiling, and floors.

Those die while raiding the Necropolis will also be turned into violent automatons who haunt the ever changing hallways, with the sole purpose of killing any additional adventurers. 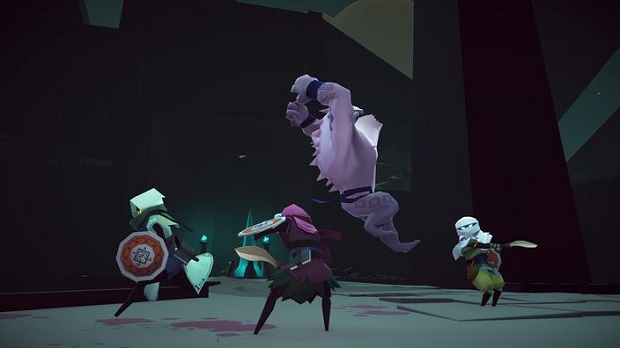 Necropolis is a third-person role-playing game that has quite a few aspects of the Roguelike genre. The game takes place in a labyrinth that features moving walls and floors geared towards hiding the treasure stored within. Each time a player dies in this maze, they will have to start all over but won’t be able to use what they learned in their last playthrough because the shape and size of the maze change with each play through.

One aspect that sets Necropolis apart from other Roguelike games is that the players will be able to “re-roll” and alter various parts of the massive maze by solving a series of puzzles. Even those areas of the labyrinth that have been edited by the players will not remain in place and unchanged for very long or from one playthrough to the next. The maze is hard enough to get through, but there will also be enemies placed throughout the levels which include dead adventurers from previous playthroughs.

Exploring plays a large part in the game but there will also be some different fights and boss fights throughout the levels. According to the developers, combat will include timed attacks and attack patterns. Items such as potion ingredients and books can be collected. These collected items can be used by the player for their own characters or, if the game is being played with up to three friends online, items can be given to teammates.

The developers have said strategy is the name of the game. One wrong step and players will either find themselves dead, or back at the beginning of the labyrinth. Powering up is an important part of the playing Necropolis. The magic items will make the player and any teammates in the game harder to kill, as well as better at killing the monsters lurking in the labyrinth. The developers have also said there is a kind of ecology in the maze. Creatures players run across can play both predator and prey depending on the situation. Players can lure one kind of animal or monster into the path of another. Learning the best way to go about this is key the longer one plays. 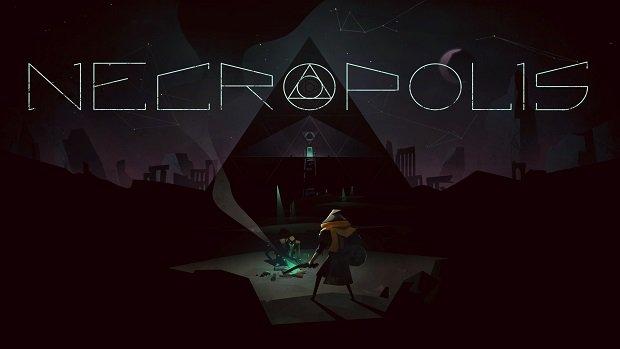 The central character in Necropolis is an unnamed adventurer. There are some enemies that have already been named in the lead-up to the release. The big boss, who also built the labyrinth is called Abraxis and he is accompanied by his servant the Brazen Head. This character will reportedly assist in shaping the environments found inside the labyrinth. It’s not known how often or when these characters are going to be met. There are other unnamed NPCs in the game serving as foes throughout the maze.