The Super Sports pack DLC for Need for Speed: Hot Pursuit is definitely your best bet if you going to get any DLC for the game. It is really a small expansion for 560 Microsoft Point ($6.99) which is a fair price in my opinion. The pack gives you 13 new events and 3 new supercars which are the Porsche 911 GT2 RS, the GUMPERT Apollo S, and the Bugatti Veyron 16.4 Super Sport. You can use these vehicles as a cop or a racer and pretty damn awesome.. some of the best vehicles in the game. 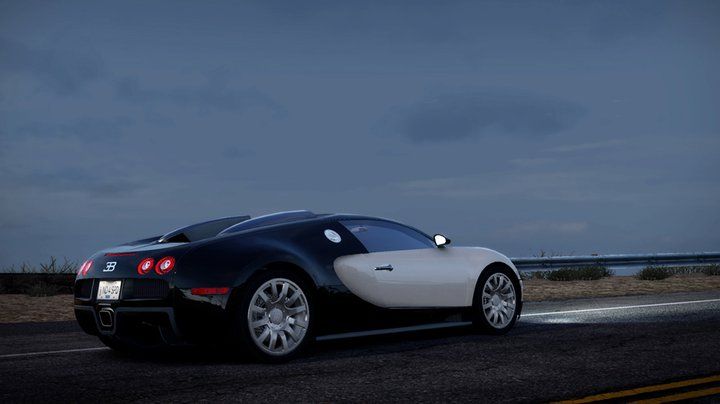 As compared to the individual cars you can buy on the marketplace, this pack alone with its 3 cars is more worth it. This DLC also adds a whole bunch of new achievements and trophies to the game. After playing the game with the addition of this add on I wouldn’t want to play the game with out it. The 13 new events also give an opportunity to level up more and some are quite challenging. If you thinking about dropping any point/money on this game, get the Super Sports Pack as it is well worth it and adds more to to the game than any other DLC currently available for it.