Here’s why you should be excited for the upcoming action-racing game.

Posted By Shubhankar Parijat | On 31st, Oct. 2017 Under Feature, Slider

Need for Speed is coming back after a two-year hiatus. After an underwhelming attempt at a reboot in 2015, the series is going back to what it knows best- actual, fast-paced action-racing. It’s fair to say, however, that there hasn’t really been a truly good Need for Speed game in years. Need for Speed Rivals was admittedly an enjoyable experience, but the series just hasn’t been able to hit top gear since 2012’s Most Wanted.

With the upcoming Payback, EA and developers Ghost Games are looking to change that, and from what we’ve seen so far, it definitely looks like they’re headed in the right direction. In this feature, we’re going to take a look at fourteen things that have us quite excited about Need for Speed Payback. Without further ado, let’s get right into it. 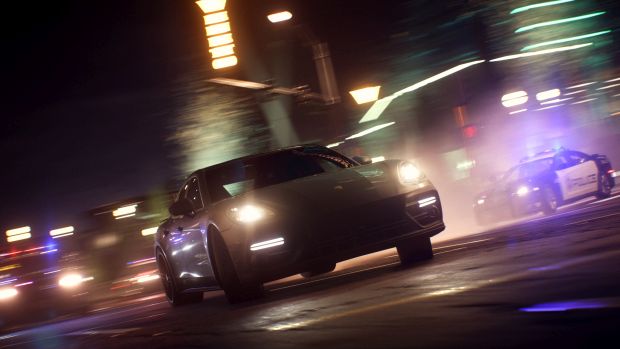