Well it’s been a while since the last rumors of Netflix coming to the PS3, but at last it is confirmed that the popular movie streaming service that has only been on the Xbox 360 (Console Wise) is heading over to the Playstation Network in November. 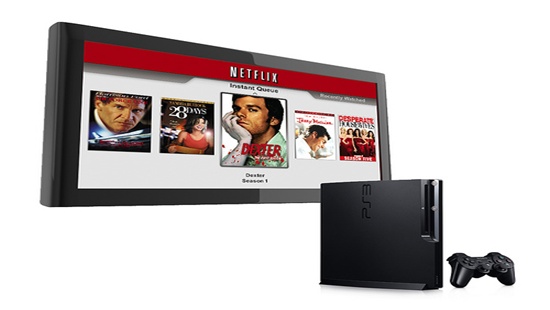 “We’re excited to announce today that Netflix and Sony have partnered to bring you thousands of movies and TV episodes streamed instantly from Netflix to your TV via your PS3 system at no extra charge. When the application launches next month, you’ll be able to access and watch thousands of Netflix choices directly through the XMB. We think that the nearly nine million PS3 enthusiasts and 11.1 million Netflix members in the U.S. will make quite a match.”

You can Sign up to Netflix for the PS3 (this is more proof that this is real) right now!