Check out these NeverDead wallpapers in HD. You can use these wallpapers for your PlayStation 3, iPad, Computer desktop and other similar devices.
NeverDead is a third-person action title set in a fantasy and horror-influenced universe of the near-future where supernatural battles between humans and extraordinary creatures span a vast city landscape. Players wield a unique butterfly design-inspired sword and an arsenal of guns, which are used to decimate waves of unholy enemies, and can rebuild their battle-weary body by collecting and repairing any lost limbs, and reattaching them.
NeverDead 6 is due for the PlayStation 3 and Xbox 360. It is being published by Konami. 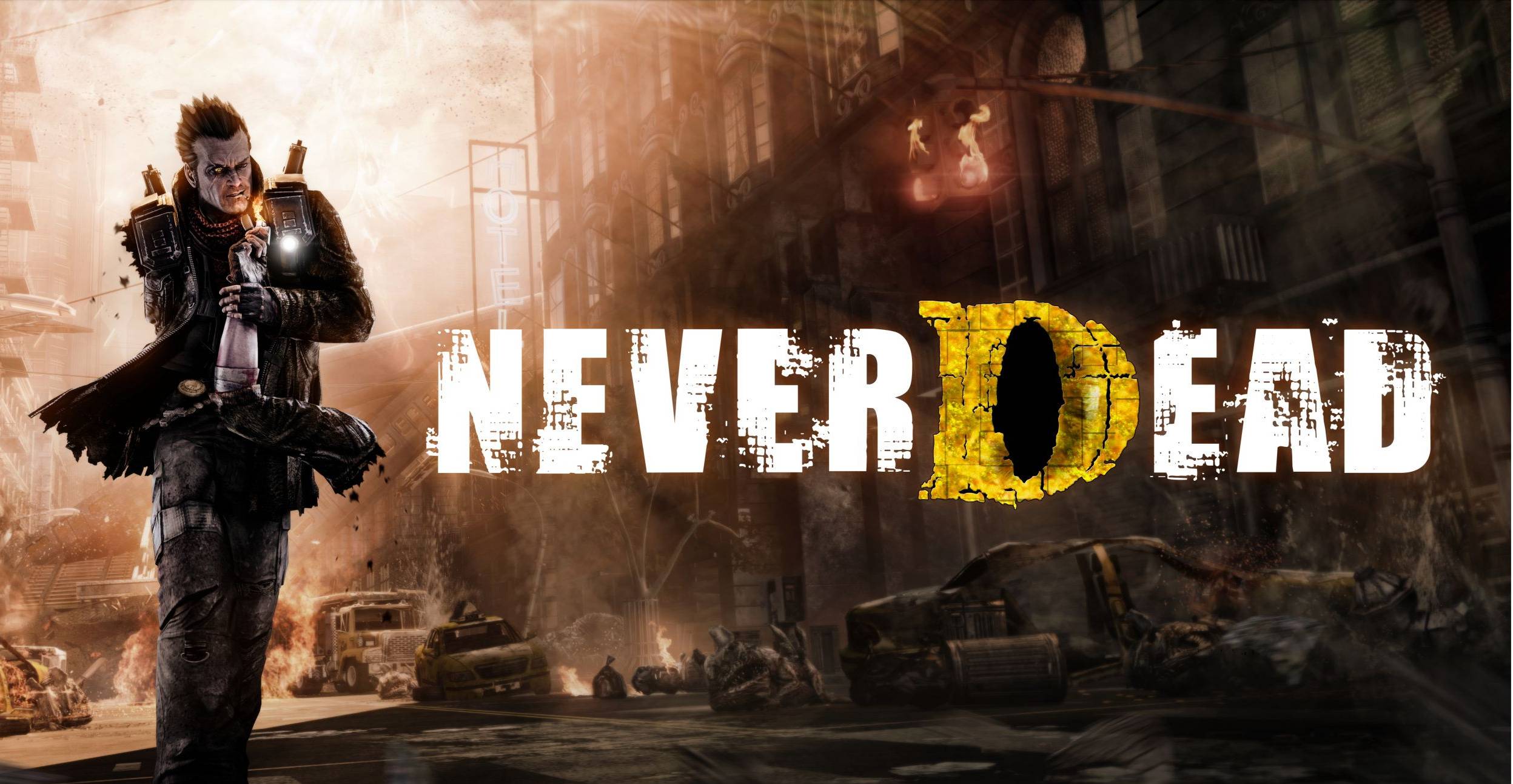