Posted By Shubhankar Parijat | On 25th, Feb. 2020 Under Article, Interviews

About a month ago, Cryptic and Perfect World released Infernal Descent, the next in a long line of expansions for their MMORPG, Neverwinter. Bringing with its a new endgame dungeon, a new area to explore, an adaptation of the Baldur’s Gate: Descent Into Avernus story, and more, it’s certainly a pretty beefy update- and now it’s out for the PS4 and Xbox One as well. We recently sent across some of our questions about the update to the developers, hoping to learn more details about it. You can read our conversation with Nick Corea, senior content designer at Cryptic, below. 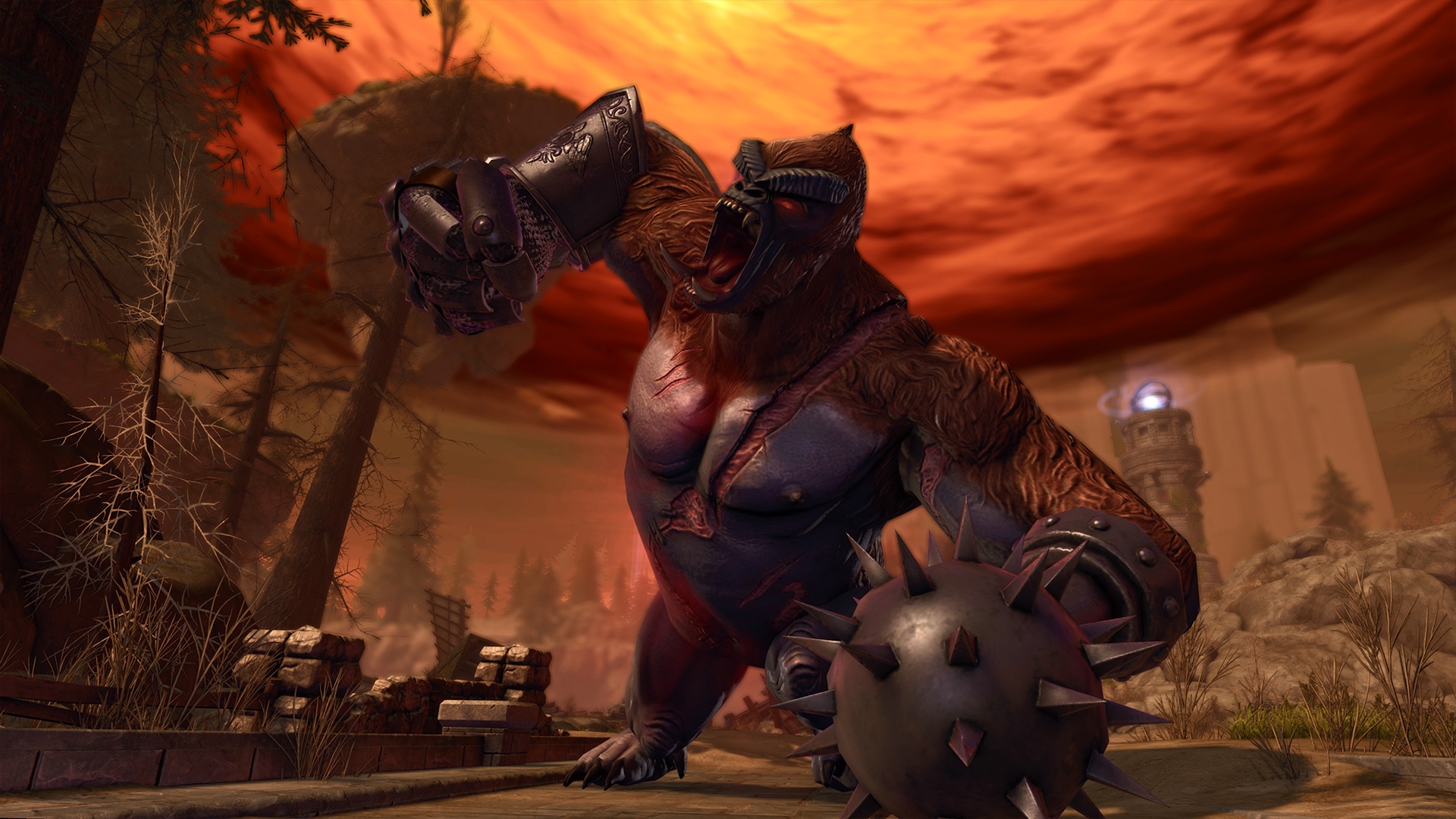 "One of our goals was to create all-new characters for the Neverwinter world that would be seen again in future content."

How was the process of bringing the “Descent Into Avernus” storyline into the game as a new campaign?

It is always exciting to work with new material from Wizards of the Coast! Given the nature of our action MMORPG, there’s not a one-to-one translation of the tabletop game, but we do our best to capture the spirit of the story.

When we started working on this module, we first read through the Baldur’s Gate: Descent Into Avernus book. We then got together and talked about the story, characters, locations, foes, and plotlines. We decided to craft our version of the story with new heroes and a stronghold tragically pulled down to Avernus. And because the story of Zariel is so epic, we decided to tell the tale in successive releases.

One of our goals was to create all-new characters for the Neverwinter world that would be seen again in future content, just like we have done in the past with Makos, Knox, Celeste, and Xuna. Our new heroes are Alric Vallenhas the Paladin and Etrien Sael the Bard, and their backstories unfold as the campaign progresses. Alric’s family stronghold and surrounding lands are pulled into Avernus, and players help defend the many innocent souls of the Vallenhas estate from the fiends of hell.

This story also gave us the chance to take a location familiar to many players and reimagine it in a hellish and chaotic landscape overrun by otherworldly monstrosities. And to keep players on their toes, we devised a new way to distribute the large number of new quests.

Do you have any immediate plans to host more events similar to the recent Hell Pits?

Yes, we are in the process of making more events like Hell Pit.  We really like the idea of running multi-week events that evolve over time. 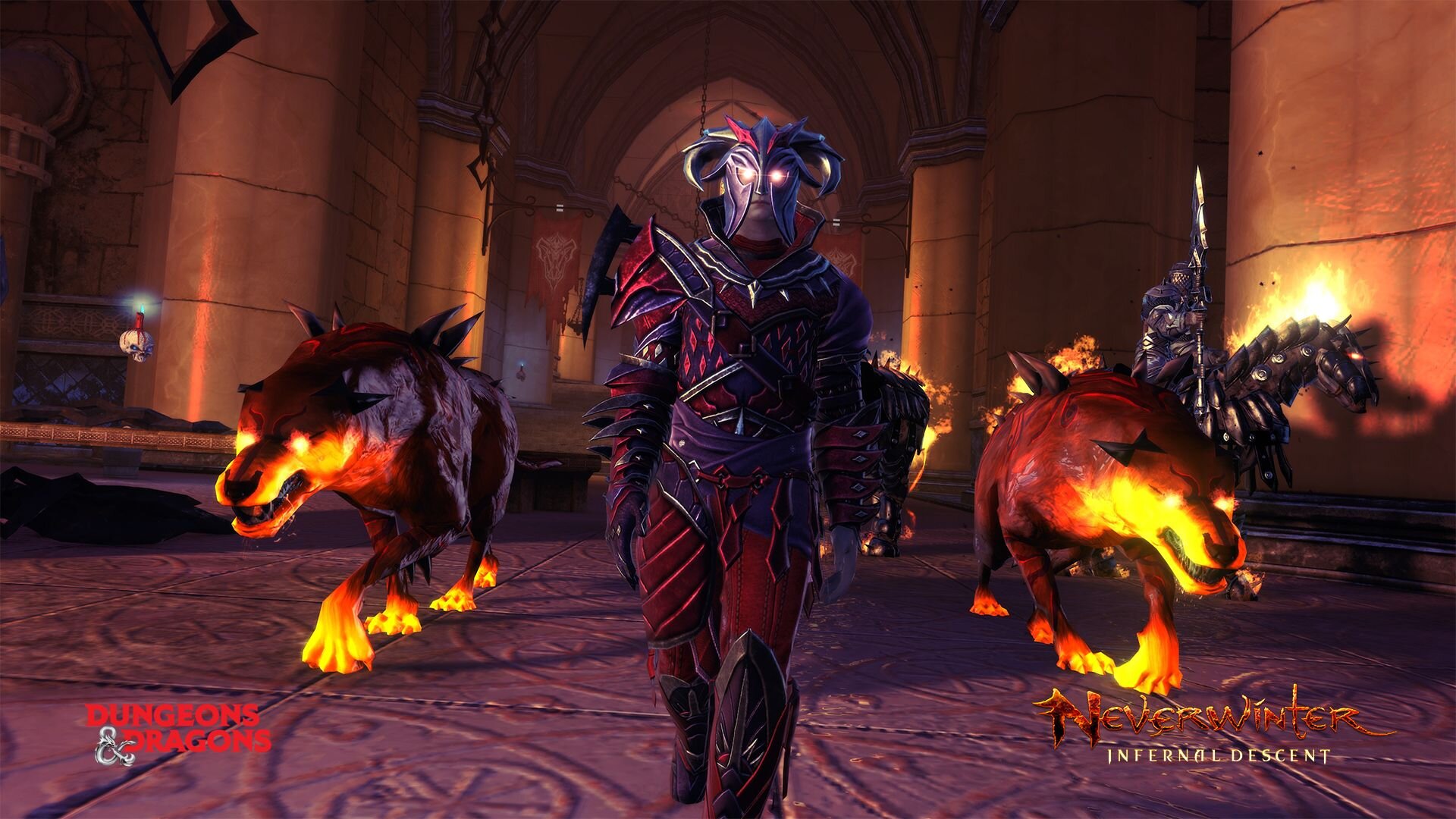 "This attention to detail is particularly necessary for dungeons, as they are such a critical part of the Neverwinter experience and are often played many times. As such, we want to make sure it will be exciting every time it’s run."

Can you talk to us about the new endgame dungeon, and what the design philosophy was behind it when you came up with it?

Dungeon design comes from two main areas: first, the story we’re telling or the theme of the dungeon; and second, the mechanics we want players to face.

Infernal Descent has players coming to the aid of the Vallenhas family, who find their stronghold being pulled into the Nine Hells. Players end up trying to free the Vallenhas lands, which leads them to an infernal citadel, where they attempt to break the chains that are pulling the estate down to Avernus.

With that story in mind, we then went on to design the dungeon space. We knew we wanted a floating chunk of land with massive chains attached at different points, but we still needed a structure to shape the playable space. The idea of devils repurposing the buildings that end up in Avernus felt like an interesting angle to us. We went with a castle structure from a very different civilization that the devils were using as one of their fortresses. This provided the interesting contrast to the basalt rocks and reddish skies. The interior, which was originally fashioned by wealthy nobles, was now rebuilt to house a forge used to fuel the wars of devils.

At the same time that we were mapping out the flow through the dungeon, we were also brainstorming the dungeon bosses. Being a devil-focused dungeon, we decided to go with an all-new bone devil, a classic pit fiend and a hellfire engine. Over the course of several weeks, we refined the mechanics for each boss, the rotation of abilities, and how the space played into each boss fight. We tried to make sure that each boss had unique aspects to it, so that the experience felt exciting and different throughout the dungeon.

From there it was a matter of doing the work, running a lot of playtests, and layering on plenty of polish. This attention to detail is particularly necessary for dungeons, as they are such a critical part of the Neverwinter experience and are often played many times. As such, we want to make sure it will be exciting every time it’s run.

About how much content in total would you say Infernal Descent adds to Neverwinter, in terms of gameplay hours?

The amount of gameplay hours will depend on the player and how each approaches the content. As progress is made in the campaign, new content and new pieces of the story become available. Over time, players will be able to play through all that they have unlocked, content like the new dungeon, to collect new rewards.

For players who have been playing Neverwinter for a while, they will find that Infernal Descent adds a typical amount of content, similar to what they experienced with modules like Ravenloft and the Lost City of Omu. 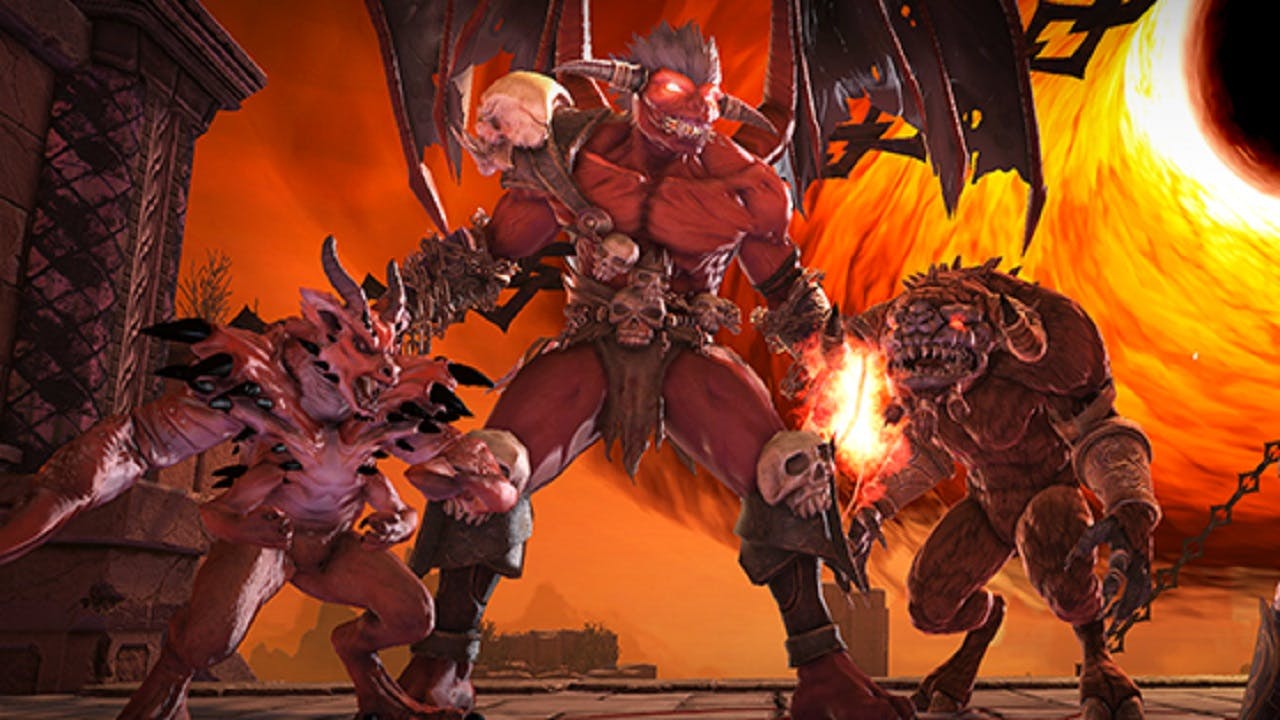 "The main Neverwinter: Infernal Descent adventure zone is one of the larger maps we’ve created."

How large is the new zone introduced in Infernal Descent?

The main Neverwinter: Infernal Descent adventure zone is one of the larger maps we’ve created. There are some spectacular visuals, including the hellbound Vallenhas estate and nearby areas of Avernus. There are a lot of distinctive locations to visit as you quest around the map to help save the souls trapped there.

This is something we would love to explore, but we don’t have any updates about launching Neverwinter on new platforms at this time.