New Battlefield 3 Details Up; DICE explains why they prefer the HDDs over Disc Streaming 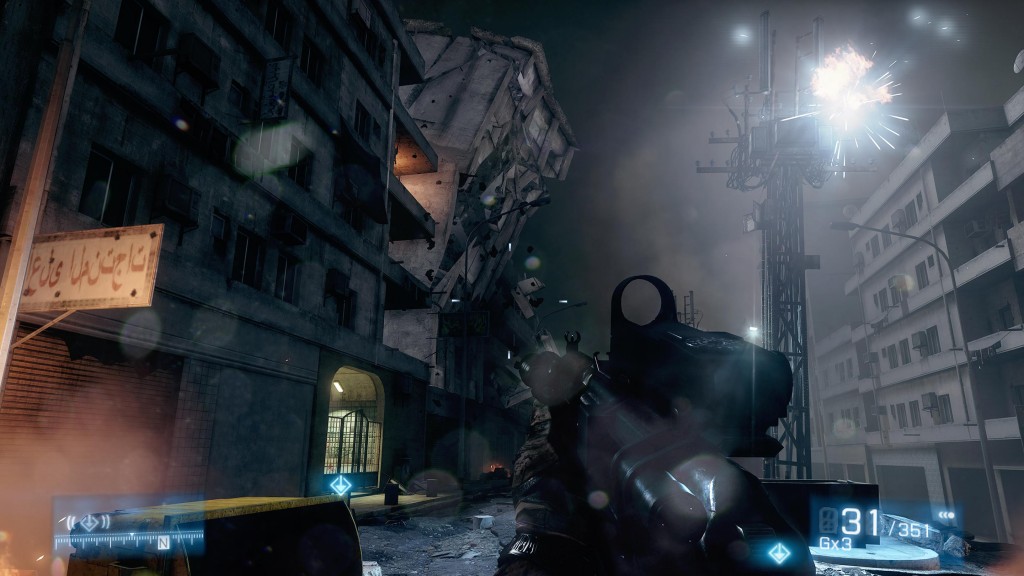 We have some new news from Battlefield 3 for you. Alan Kertz, who works at DICE revealed a lot of new info on the game, like he has been doing before as well. He mentioned that the system specs will be same as that of the beta, in response to a question by a fan.

In another question, he was asked about the bullet travel speed.  “I saw a video on YT with a 961m HS and the bullet was ~0.34 s faster than it should,” to which he responded, “Indeed they will be slower at mid ranges and faster at long compared to IRL due to scaling the speeds. They are relative to IRL.”

He also said that the splash damage is solely based on the distance, when a fan asked whether it’s range based or  not. He revealed that the optical discs are too slow to take advantage of the streaming tech. For PS3 this holds true because the Blu Ray runs at 2x speed, while the 360 DVD is slightly faster.

This is the main reason why they prefer HDDs. Tell us what you think in the comments section below.