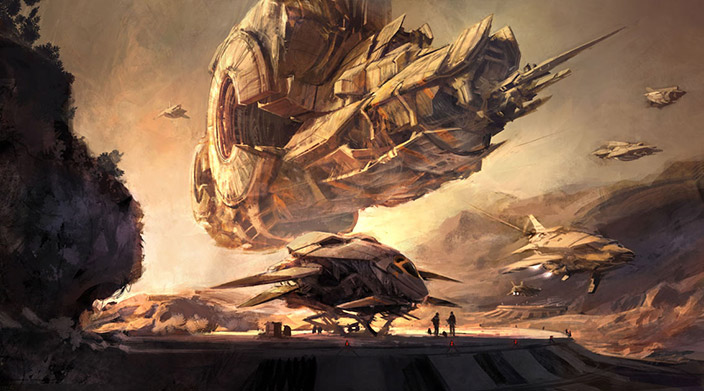 Blizzard’s new MMO is currently being called ‘Titan’ and although far from it’s release, here are the latest details on it. Blizzard CEO Mike Morhaime stated that the new MMO will be “completely new and fresh” at DICE in Las Vegas this week.

“We have some of our most experienced MMO developers, people who spent years working on the World of Warcraft team, working on this project,” Mike said. “We’re really trying to leverage all the lessons we learned through the years. Some of which we were able to address in World of Warcraft and others that maybe because of the design decisions we’ve made, you just can’t address” he also mentioned as well as making it clear that “We’re not trying to make a WoW sequel.” Which mean this will be an entirely different kind of MMO. No other info in known about ‘Titan’ as of now, no release date or anything at all.