Check out the new trailer for the upcoming Civilization V (see below), which showcases a lot of the new elements and features that will be included in the new game, such as a brand new game engine and a combat system, while also keeping a lot of elements from previous Civilization installments.

Civilization V will be a treat to the fans, and will be released on September 24 on PC. 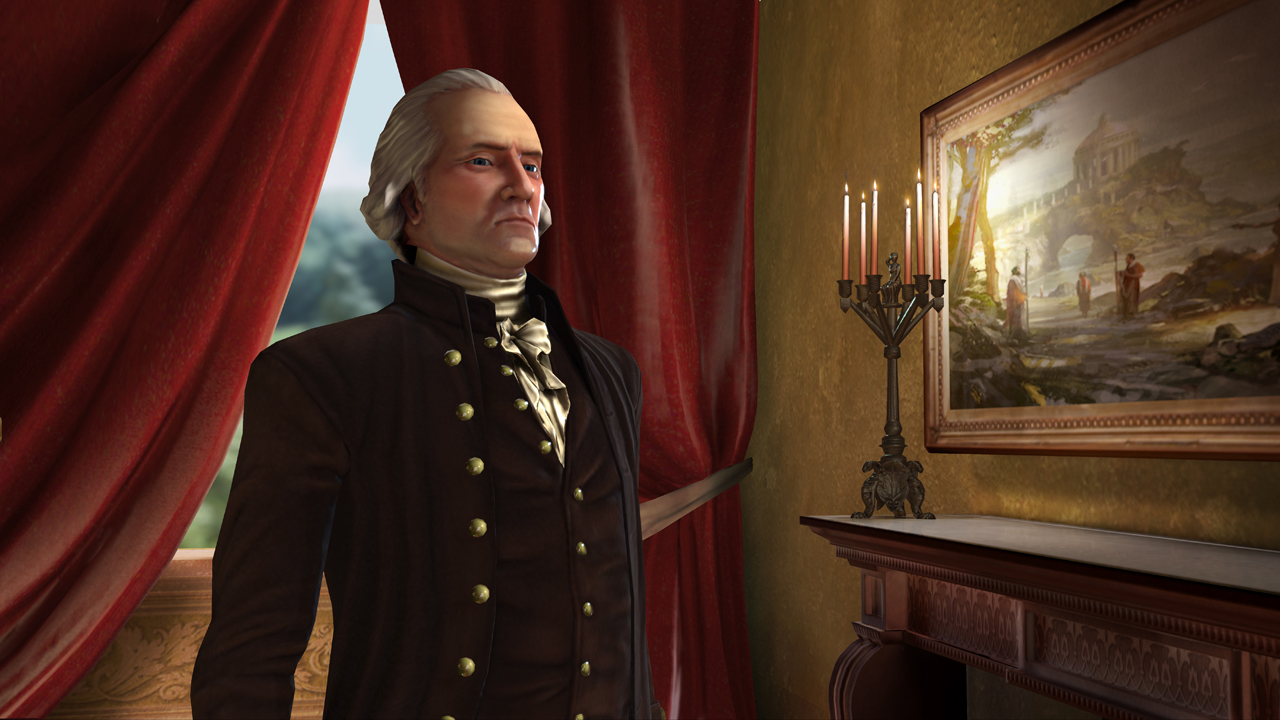 Check out the video commentary below: