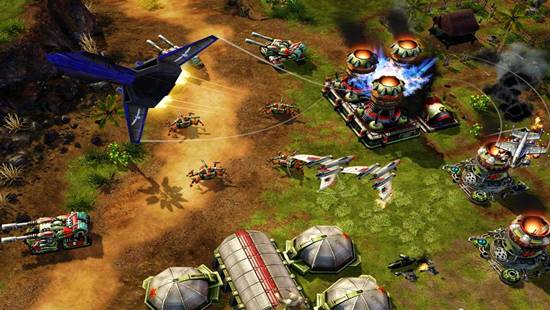 EA have started a new studio, Victory Games, that are hard at work on a new Command and Conquer game. Jon Van Caneghem, Vice President of Strategy Games, recently stated in an interview that work is being done on “a Command & Conquer game for the PC, but we’re not yet at a stage where I can go into any details—we’ll be prepared to make a more formal announcement later in the year.  We’re not just working on a game, though.  Our general focus is on the future of Command & Conquer.  That means updating a lot of the core technology to create a stable base for future development, and leveraging that work on this first game.”

“I want the fans to know that Victory Games is committed to bringing Command & Conquer back to the forefront for the next ten years and beyond.  We’ll be announcing our first new game later this year.”

Thanks to C and C blog for the info.