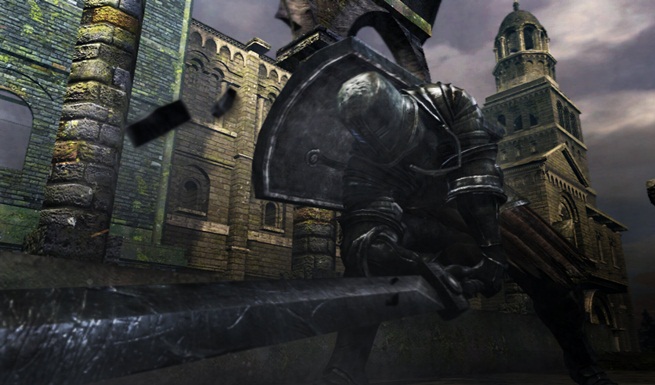 Dengeki Playstation’s new issue is carrying details about Dark Souls. Neogaf’s got the lot translated by a moderator and we’ve have them for you below.

The details are part of an interview with the director/producer of the game. Read them below:

The game’s going to be release by the end of this year for PS3 and Xbox 360.