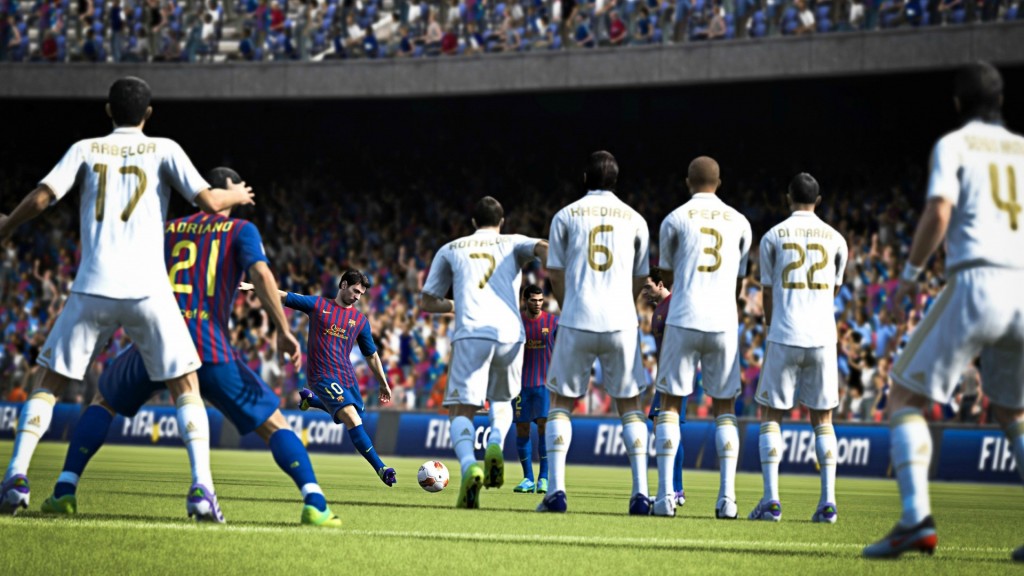 FIFA 13 is going to be another mammoth game from EA this year, and considering these latest details we have, it looks like the franchise will continue to grow.

We also believe the game will be released on September 29th this year, and that month has usually been the time EA releases FIFA for the HD consoles. The graphics of FIFA 13 will be hugely improved over the previous FIFA games, as EA is using a new engine called dimensional imaging.

“The relentless increase in the quality of computer graphics makes it ever more necessary to capture real life human likenesses in order to create believable virtual characters, but this process has traditionally been very time consuming for video game development,” Dimensional Imaging CEO Colin Urquhart said to CVG.

“EA was one of the first developers to recognize the need for improved capture workflows, and working with them since EA Sports FIFA 10 has been instrumental in helping Dimensional Imaging to develop a product suite that is now suitable for even the most demanding development pipelines in the business.”

Check out the new details below.

One of the first things to do at FIFA 13 was to implement a more realistic ball control.Now it will be more difficult to control a receiving ball with your player.It all depends on the strength, the speed, the ball height and the technical skills of your player to achieve the control of the ball and run with it.

Another feature that got improved is the player impact engine.There will be no more unrealistic animations in the players challenges!The engine has been optimized and new a set of impact values ​​has been added at the hip and the upper body area.

In FIFA 12 you could dribble just by changing direction,in FIFA 13 this won’t be possible anymore!

The free-kicks got a new free kick system.Up to three players can now gather around the ball and make fun of the opponent’s defense and goalie. You can now feint a direct shot and adjust it to a player who comes off the wall. Also the defense set pieces have been improved to go with the new free kick system.For example, you can make a defensive team with more players into the wall and send out a player to block the ball.

The offensive Artificial Intelligence got a huge improvement. The CPU-controlled players got better running routes and better guessing options of where you pass the ball.Also the strikers are smarter and move with the offside line of your defenders,waiting to receive the ball and run with it towards your goal post.

Check out the new screenshots below. 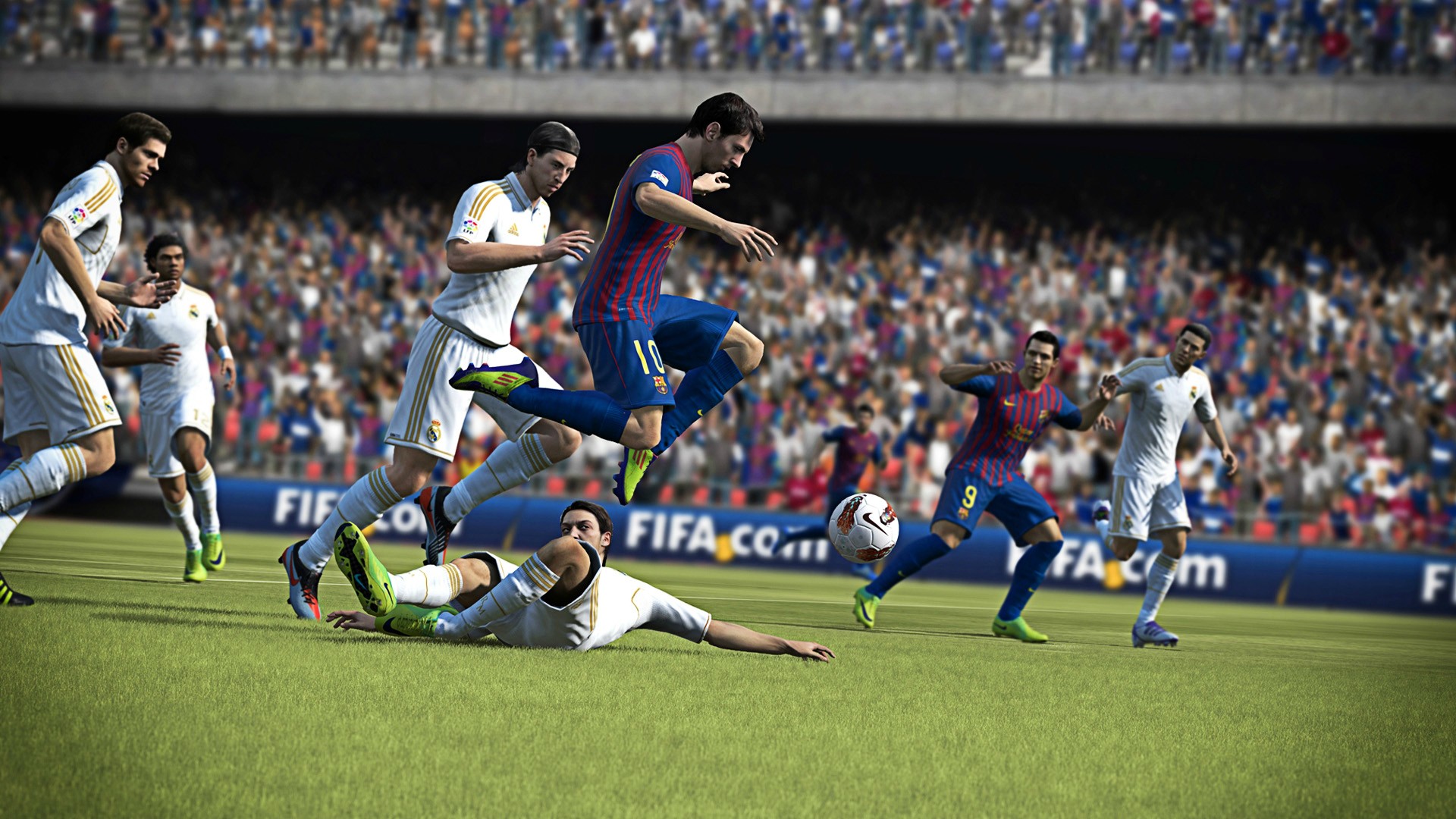 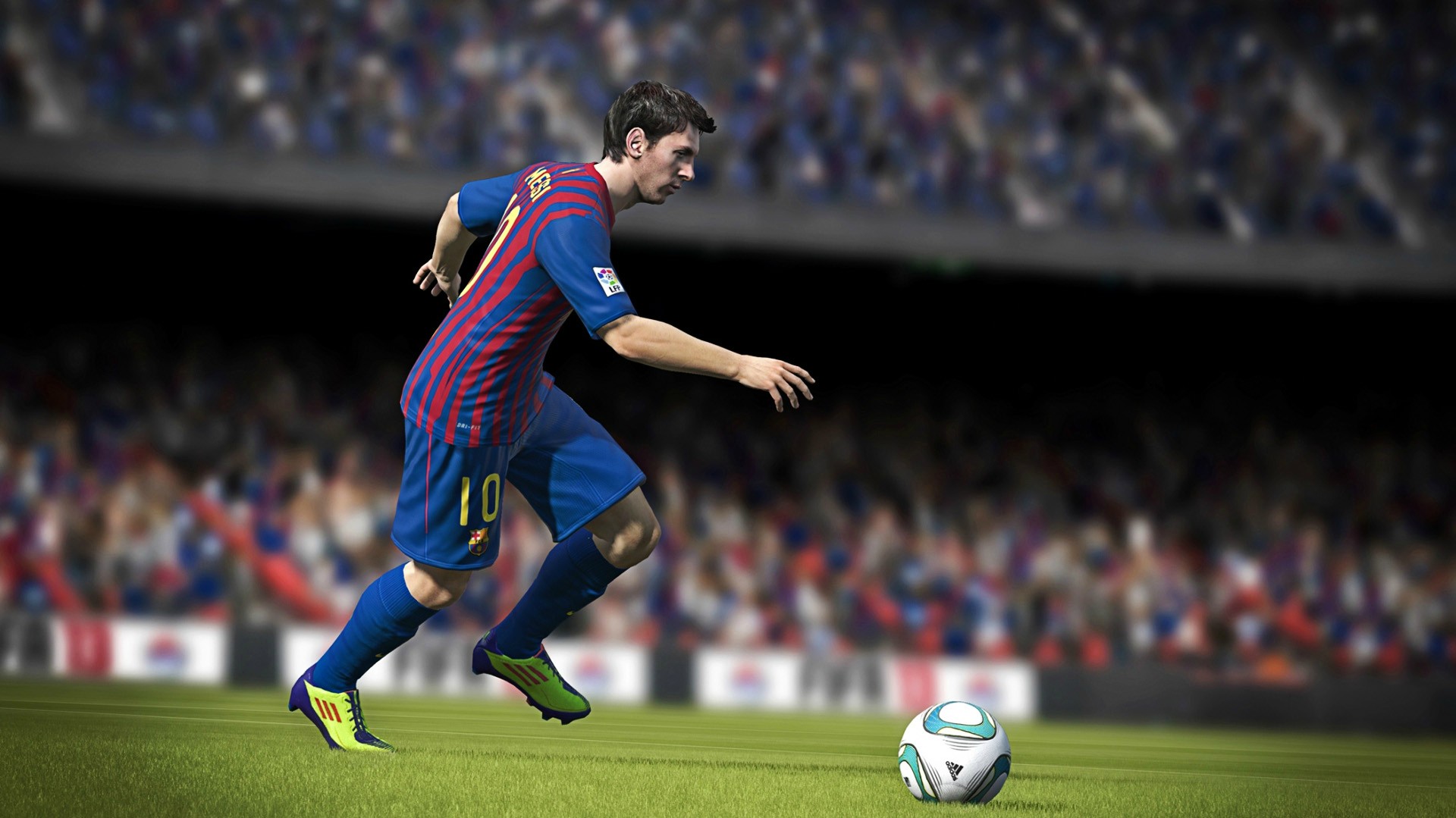 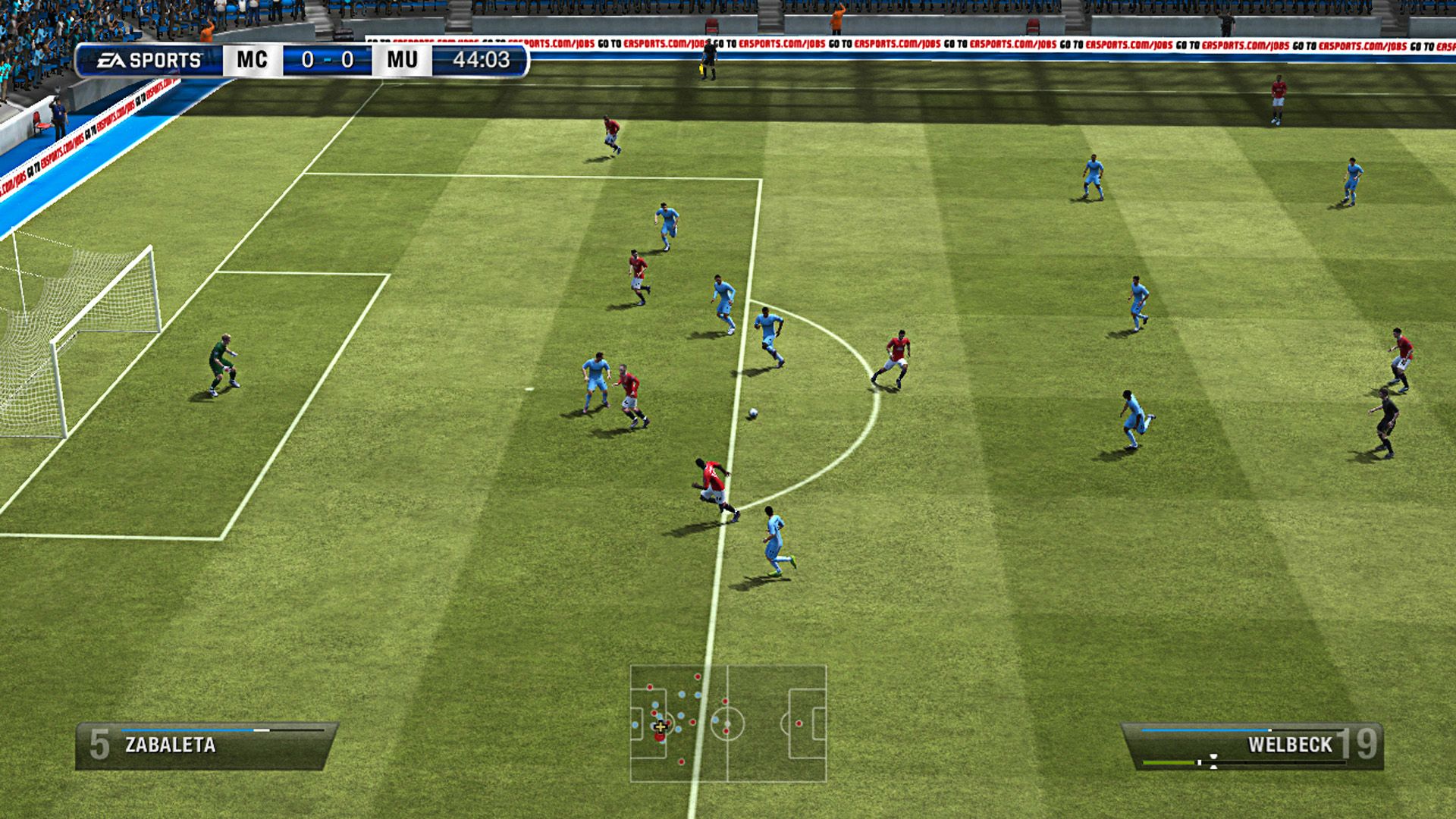 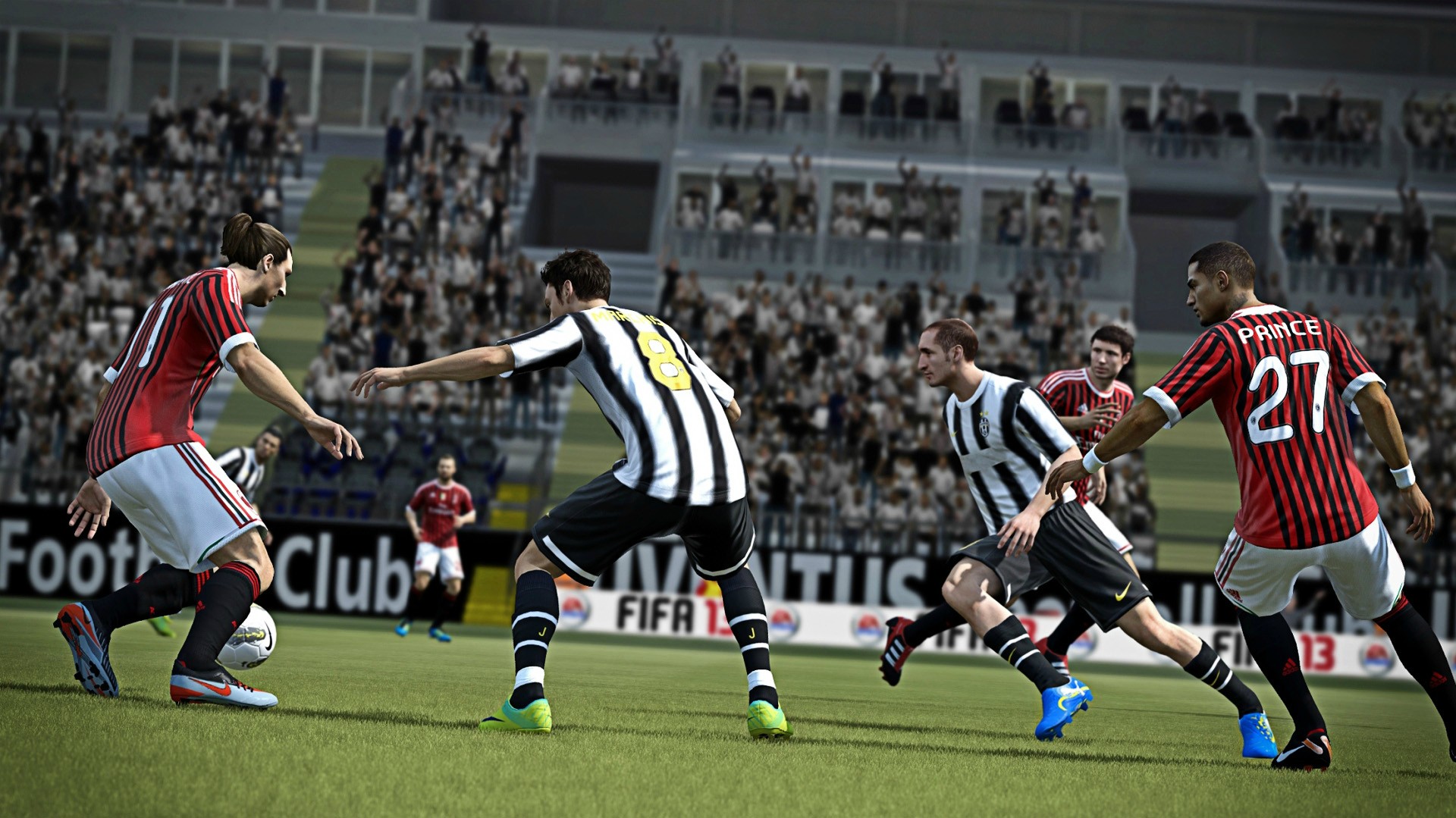 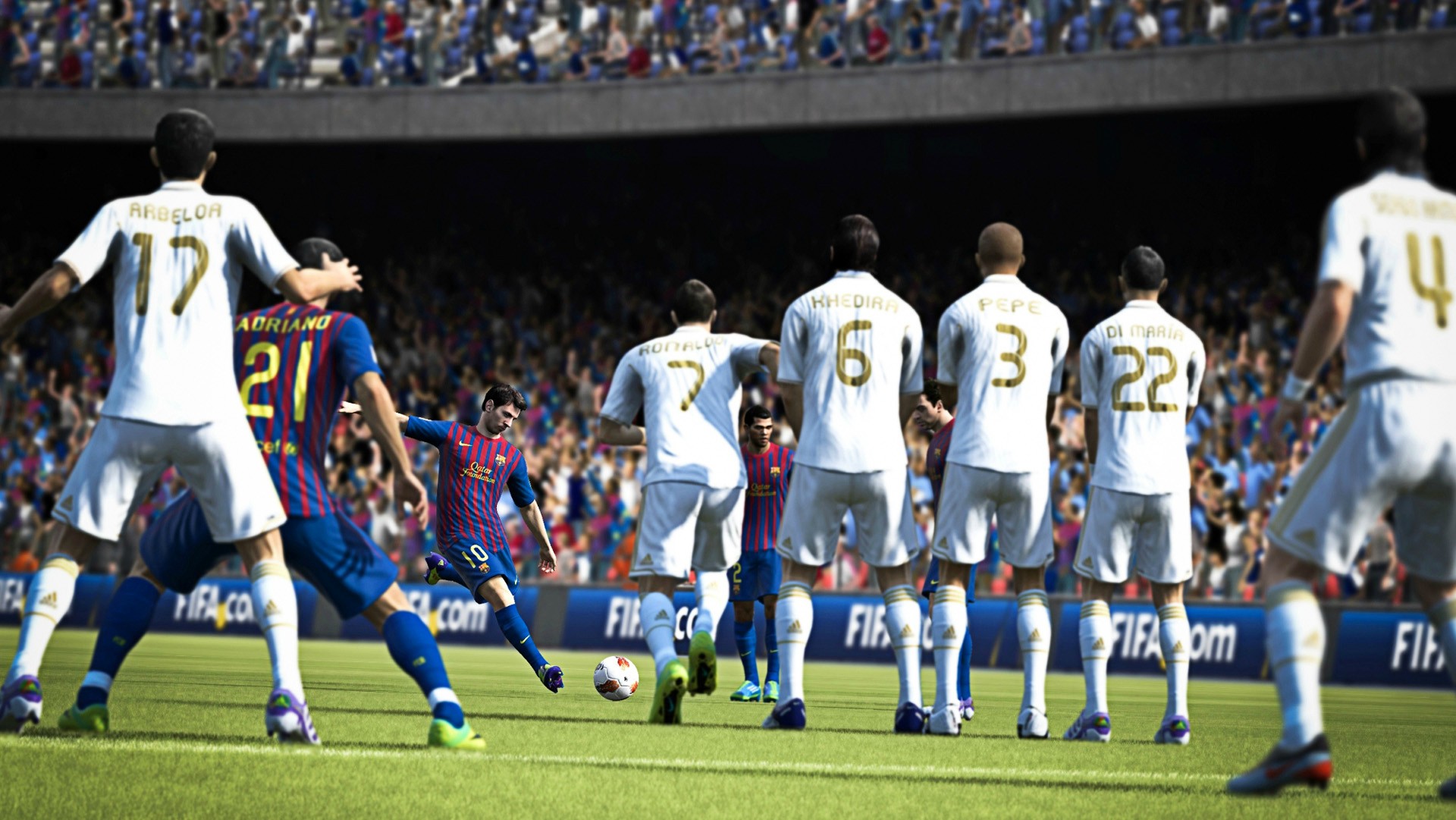