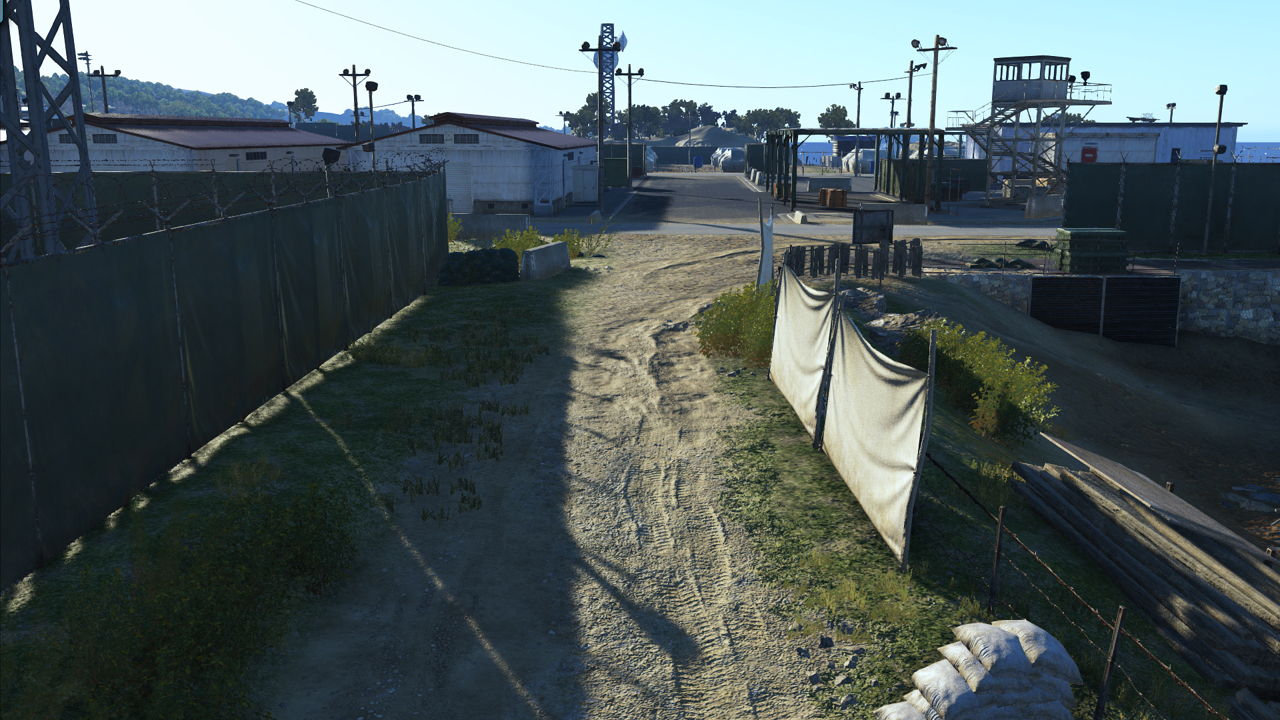 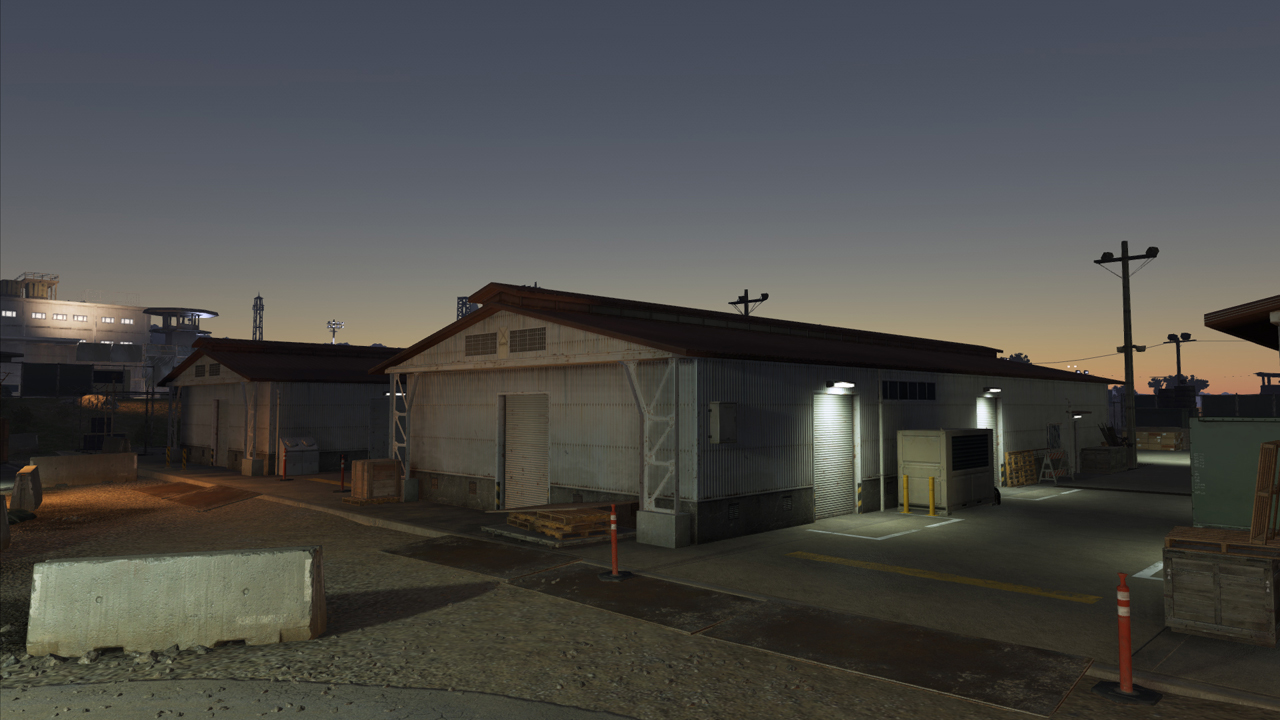 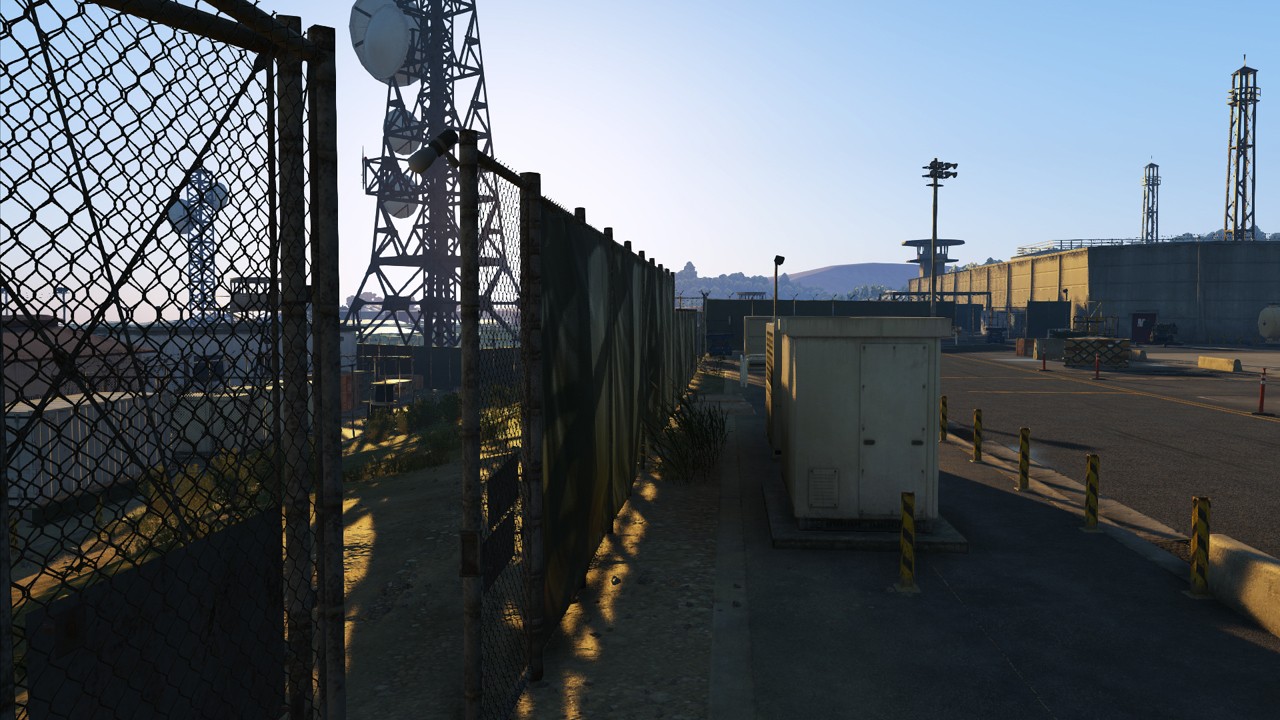 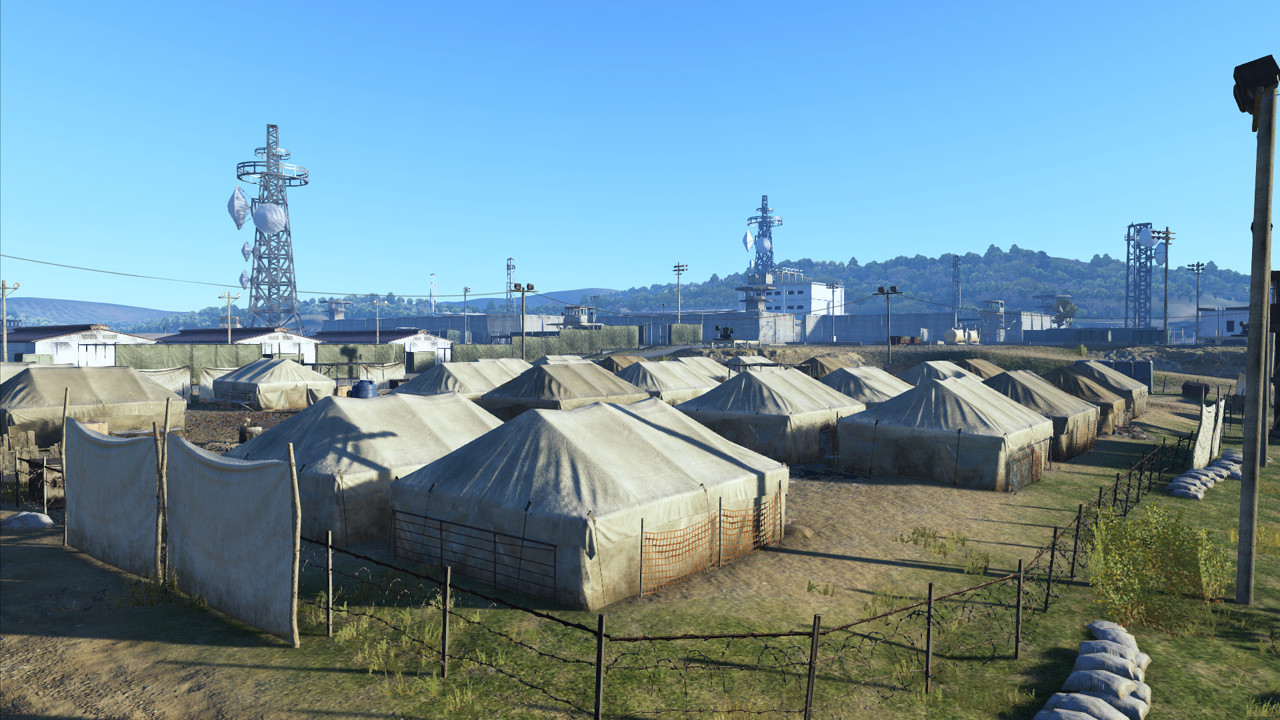 Kojima stated that he wanted Metal Gear Solid V: The Phantom Pain to look photorealistic. If these new screenshots that you see above are any indication, then it looks like he got what he wanted: the screenshots look absolutely stunning, and it’d be easy to mistake them for photographs of a real location at just a glance.

Of course, it’s the new gameplay changes, and not the graphics, that have players wary of this new, upcoming game, but maybe after all this time, Kojima deserves the benefit of the doubt. We’ll know soon enough anyway, as MGSV launches next year.