Quantum Break gets patched into a more-or-less playable experience on PC. 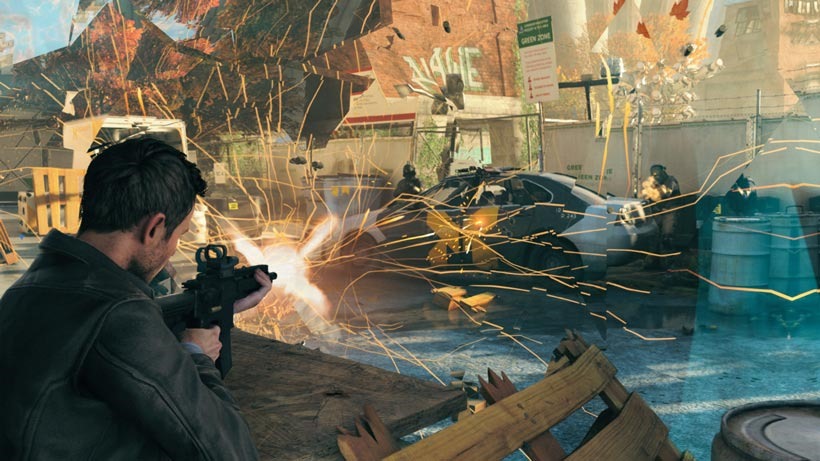 Quantum Break’s woefully broken PC port got some much needed attention from Remedy’s QA team today. Update 2 arrived on PC on Saturday and resolved a wide range of issues with the initial release, though we strongly feel that much of what the patch fixes ought to have been working from the get-go.

This was crucial to maintaining a playable framerate on the Xbox One, but left PC users running the game at a muddy, sub-native resolution. Downsampling from a higher resolution was the only way to actually run the game at 1080p and above, but because 4x MSAA was baked in, the performance implications were appalling: personal testing with a 980 Ti saw framerates in the 30s when downsampling from 1440p. The new update also makes the game’s rather heavy-handed film grain an optional toggle. Have a look below for the full changelog.