Some tech tips for Ni No Kuni 2: Revenant Kingdom. 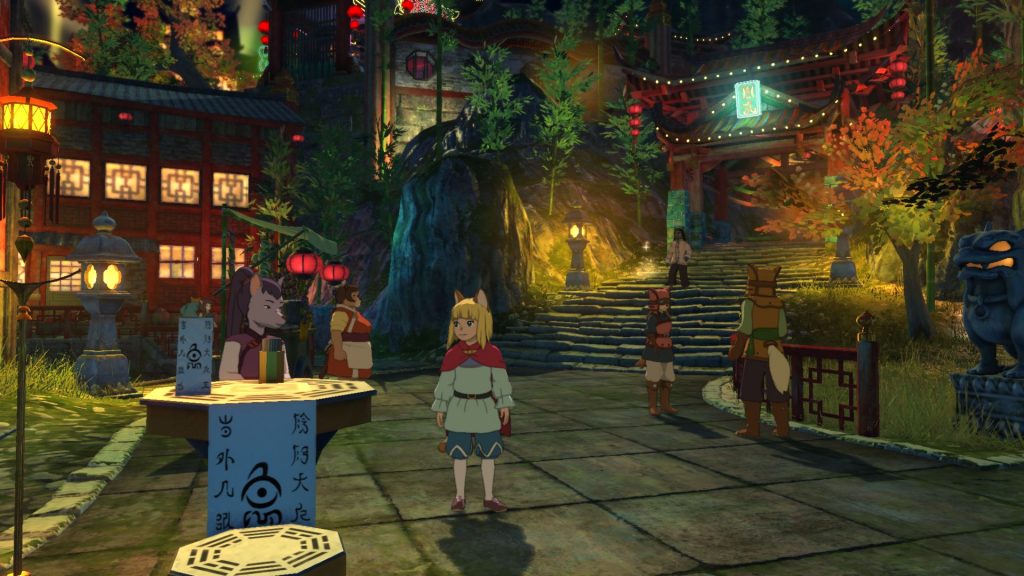 Ni No Kuni II: Revenant Kingdom runs well on the PC, but runs into some occasional hiccups here and there. These problems may range from your controller not working to experiencing low FPS while playing the game. To learn more about how to fix any of these technical issues with the, just look for the errors and solutions listed in this guide.

Some players have reported experiencing issues where the game randomly crashes during battle. The workaround for this is simple and and the first method you can make use of is to try and run the game in a borderless windowed mode. The other way to fix this issue is to set the FPS option in-game to “Unlimited.” Either of these methods should help in addressing this problem.

NO AUDIO WITH HDMI

Some players have reported a problem where there is no audio in the game when using HDMI, or there is no audio at all. To fix this issue, just open Playback Devices and set the correct audio device as default if it already isn’t. The problem might have occurred because a wrong device was somehow selected as the default device.

This may be a problem experienced by some Nvidia GPU owners where the screen flickers or you see a green screen when running the game. To fix this issue, open up the Nvidia Control Panel and select ‘Change Resolution’ and then check ‘Use Nvidia Color Setting’ and then set it to ‘Highest (32 bit)’. This should resolve the issue for you.

If you’re facing a problem with your controller not working in the game, then you might have to try multiple methods to fix the issue. If the Dualshock 4 controller is not working for you, then disable support for it by going to ‘General Controller Settings’ and disabling the ‘PS4 Controller Support.’

If you are using an Xbox 360 controller, just switch to ‘Big Picture Mode’ in Steam before launching the game and the problem should be fixed.

If these methods still don’t fix the issue for you, then you can try the following method. Open Steam and go to ‘In-game’ settings and check ‘Use Big Picture overlay when using a Steam Controller on Desktop.’ Next, check the ‘Guide Button Focuses Steam’ option from Controller settings. Now go ahead and launch the game and then bring up the Steam overlay by pressing SHIFT + TAB.

Note: Given that the wide range of PC hardware out there, the fixes mentioned here may or may not work for you. But it’s worth giving them a shot since these have worked for players who own the PC version of Ni No Kuni 2: Revenant Kingdom.