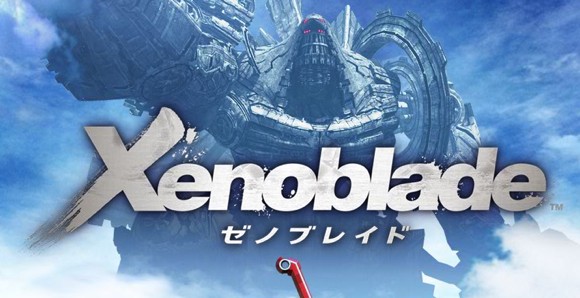 Were you worried about the absolute lack of any big games scheduled for release on the Wii after the incredible 2010 that it had? Concerned that barring Skyward Sword, your Wii won’t be getting much love this year? Or are you just a fan of traditional JRPGs, and are saddened by the genre’s slow demise this generation?

Well, for all of you guys, rejoice, there is hope! Nintendo of Europe today announced that the Monolith Soft developed Xenoblade, the Wii exclusive spiritual successor to the Playstation fan favorite Xenosaga, will be releasing in Europe later this year. For whatever reason, it will be retitled Xenoblade Chronicles though. *shrugs*

The announcement came rather unexpectedly (and unfortunately close to the 1st of April), and with it came some more JRPG goodness. For instance, Nintendo’s announcement that this game will feature the original Japanese dub, in addition to English voiceovers too.

They also gave us a trailer, which, holy crap, reminds me of Shadow of the Colossus. I don’t know if that’s a good thing though. Check it out.