“It’s probably a fair comment to say that both of these new generation consoles have much more in common with each other than consoles of generations past.”

Posted By Rashid Sayed | On 15th, May. 2014 Under News | Follow This Author @GamingBoltTweet 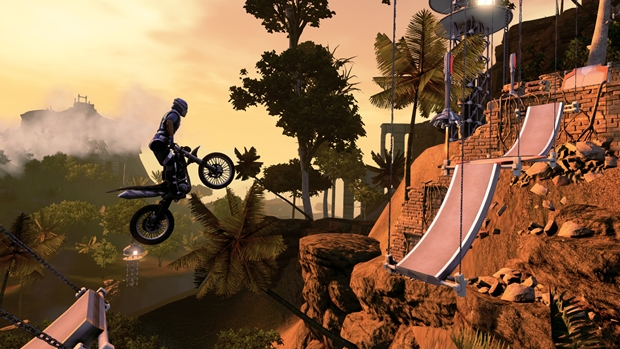 Now that Trials Fusion has been released to critical acclaim, GamingBolt got an opportunity to talk to RedLynx, the developers behind the game. In our interview we asked RedLynx about what was the biggest challenge they faced when developing the Xbox One version and whether they used some of the new architecture benefits.

“There wasn’t any particular challenge with Xbox One other than that every new system has its quirks and unfinished processes behind-the-scenes,” Karri Kiviluoma, Lead Designer of Trials Fusion told to GamingBolt. “Probably it’s more fair to talk about the Xbox 360 version being the most challenging, simply because we had to take a game that is state of the art for the new generation of consoles and state-of-the-art PCs and scale back its visual ambitions to a level where it runs happily and with great joy on the Xbox 360 too,” he explains.

And what is it that differentiates the PS4 and Xbox One, yet making them unique in their own way? “It’s probably a fair comment to say that both of these new generation consoles have much more in common with each other than consoles of generations past. The primary differentiators apart from the first party games and other exclusives have to be the peripherals: the Kinect for Microsoft being pretty well known by this point and Sony doing something interesting with VR headsets. However a lot of multi-platform games like ours won’t make much use of the peripherals due to time.”

We recently reviewed Trials Fusion and found it to be a worthy entry into the Trials franchise.