No Man’s Sky Atlas Rising Guide: How To Start The Story Mode And Join Friends For Online Co-op

A guide to help you access some of the new content in No Man's Sky: Atlas Rising. 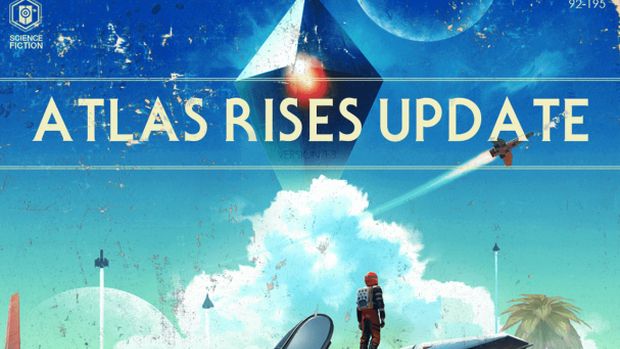 Almost a year after launch, Hello Games have delivered the Atlas Rising update for No Man’s Sky, bringing it tantalizingly close to being the game that they promised to the world, the promise that made the entire industry fall in love with it. The new update brings a whole host of updates to the game- but the chief and primary additions here are the new story content, as well as the multiplayer, both of which had been promised to players originally, but which were missing in the game upon launch.

That’s it- you just need to travel a bit to unlock the mission.