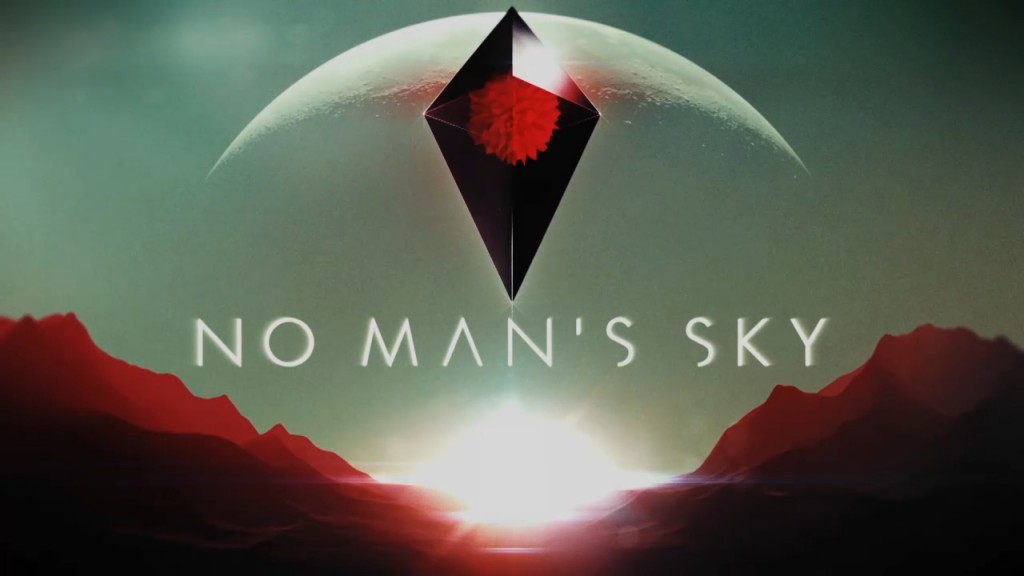 One of the games that grabbed everyone’s attention when it dropped on the scene like a bomb was No Man’s Sky. It was big, beautiful and more importantly, a labour of love for the medium. Well recently, Hello Games managing director Sean Murray has been giving out some information about the game, and that information flow doesn’t look as though its set to change any time soon.

Getting ready to stun us all again, the games director Grant Duncan is said to have revealed new images of the game at GDC 2015. But that’s not all he did while attending the conference, he was also said to be talking about some of the technology that makes the game possible. One piece of tech, which is a collection of algorithms, was called a “big box of maths,” by Duncan.

“To populate this alternate reality, the artists created seeds: the essential parts of plants and animals and geographic locations. Trees have trunks and leaves. Animals have bone structures. Spaceships have cockpits. Buildings have doors, windows and roofs.”

“I think that the truth is, we’re actually all control freaks. Artists are so used to having complete control of every single pixel. Especially now with digital artists. We can get Photoshop, we can zoom right in and obsess over something no one will ever care about.”

The game is said to drawn heavily from NASA for inspiration and for finding a way that they would like players to explore the games massive universe.