Zelda Williams might be naming a planet, what would you suggest? 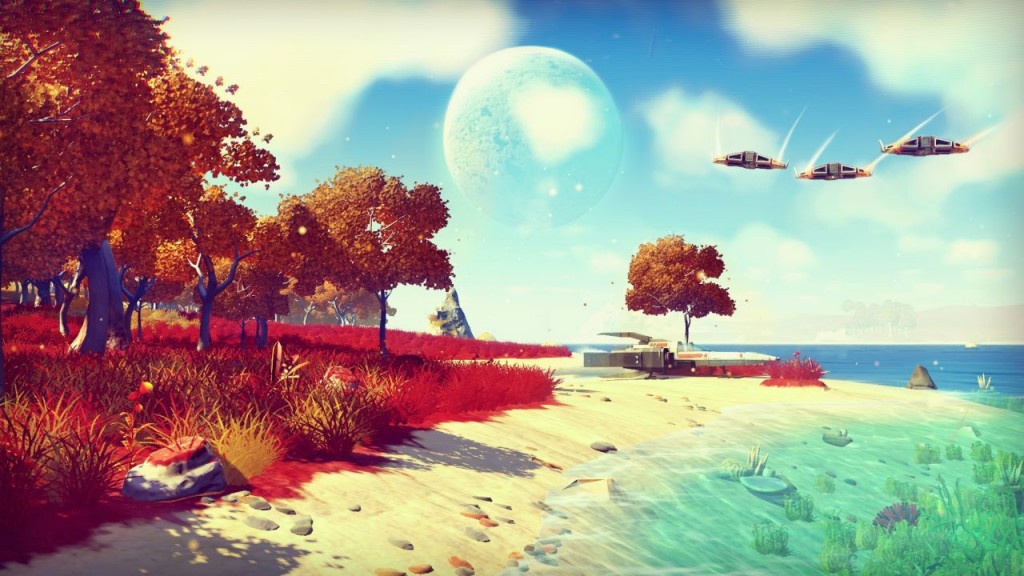 The now sadly deceased and acclaimed actor, Robin Williams, fathered a daughter that is well known in the gaming community nowadays. Named after the title character from The Legend of Zelda, Zelda Williams was recently active on Twitter where she engaged in a short conversation with No Man’s Sky creator, Sean Murray, who had previously been silent for a solid two months.

She initially tweeted, “Great. Now I really want to explore fictional planets full of flying lionfish snakes and bioluminescent Capybaras. Thanks @NoMansSky!” To which Murray replied, “you are welcome. Will let you play anytime:)”

The two went on to talk about planets and naming them. Zelda said, “You’re definitely the only way I’m ever going to get to discover and name a planet! I think I’ll name it Bob.” Murray informed the good lady Williams that “Bob” was already taken and that the options she could choose from included, “Bob23′, ‘B_o_b_123’, ‘sk8boyBOB1992’ or ‘Earth'”

Personally, I would have liked to see a planet called Ganondorf or Deku, perhaps even Zora and Goron. But at least we know that one of the above planets will be in the game, and now we know where the name will have come from, a pleasant exchange between two enthusiasts. Social Media isn’t always a bad thing.