No Man’s Sky releases two days earlier in the UK. Are you ready for it? 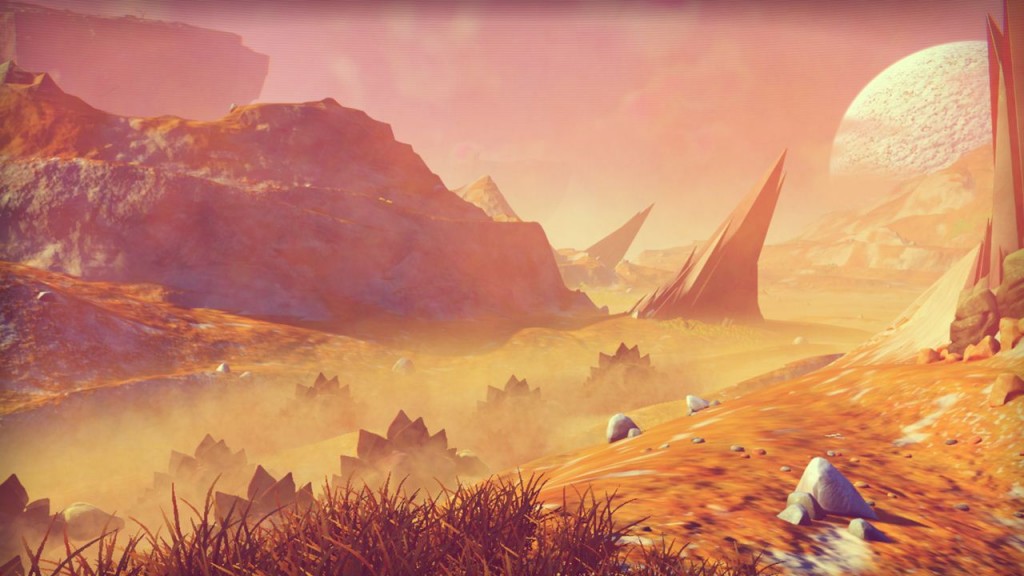 Playstation UK tweeted that Hello Games’ hotly-anticipated space-sim No Man’s Sky will be launched on August 10th in the UK, the same day as it will be in other European Union countries.  This brings the UK release date forward by two days from the original August 12th release plan.

No Man’s Sky was initially slated for a late 2015 release, but multiple delays pushed it first to June 2016, and then to August. Hello Games’ debut title promises to bring with it quadrillions of unique, explorable worlds, made possible by advanced procedural generation algorithms. Hype surrounding No Man’s Sky has been nothing short of phenomenal, particularly considering  that Hello Games is a 15-member indie studio whose previous work,  Joe Danger, is a side-scrolling bike racer.

Disturbingly, the delays appear to have provoked death threats. Both Sean Murray, head of Hello Games , and Jason Schreier,  a reporter with Kotaku, received death threats in association with the game’s delay.

Thank you for your feedback, we’ve been working with retailers and #NoMansSky will now launch on Aug 10th, the same as other EU countries