Darksiders IP belongs to them.

Posted By Kartik Mudgal | On 29th, Apr. 2013 Under News | Follow This Author @KartikMdgl 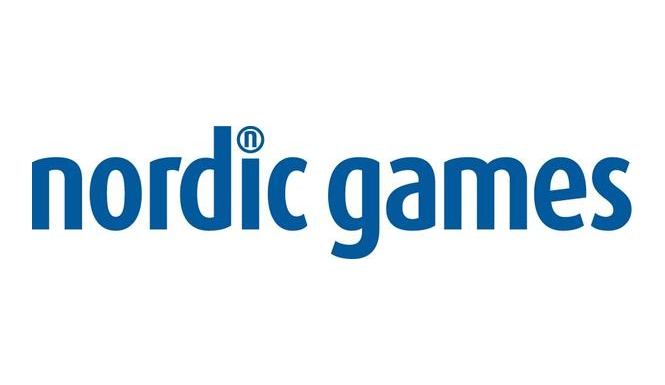 Lars Wingefors, Nordic Games chief executive officer, has revealed to Venturebeat that he wanted to pick up smaller THQ IPs and wasn’t interested in the bigger ones.

“I believe firmly that we should try to work with the original creators first to see if they want to bring out sequels,” said Wingefors. “They would be best fitted to take the games back to their roots.”

“I do expect new titles from these properties in the next few years. I wouldn’t necessarily say something will happen with the largest IPs, like Darksiders, only because its such a big product. It will be easier with the smaller IPs.”

“I wanted the smaller assets,” he said. “Pretty much everything that was left after the February auction. We were part of the auction in December, but we decided not to go for one of the big IPs because it was just too much money. I don’t want to own a studio. I’d rather own the rights to the IP.”