It’s a fair assessment, but how will they fare against the consolidated power of Nintendo’s first party? 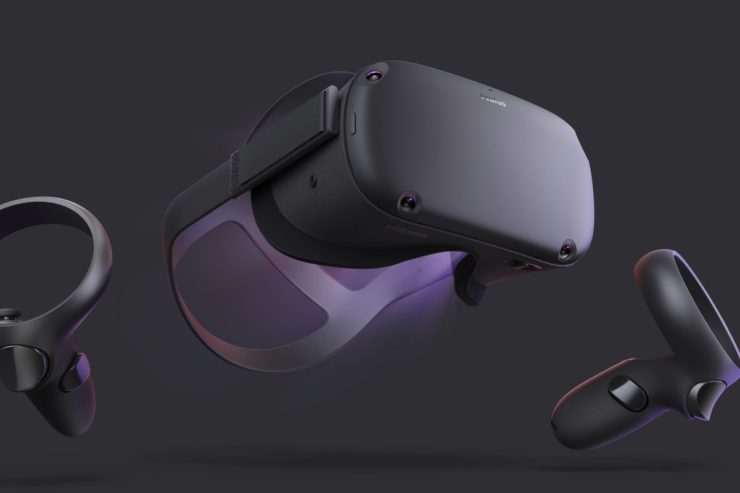 Earlier this week, Oculus revealed the Oculus Quest, an all in one VR system that the company doubtless hopes will help the format percolate among those who don’t have a gaming PC strong enough to run high end VR. It’s priced at $399 (which is very cheap), and powered by a mobile device.

Speaking during his keynote address, Oculus VR CTO John Carmack (via GamesIndustry) said that the true competition for this device on the market will be not the PS4, but rather, the Nintendo Switch, due to, presumably, both devices being in a similar ballpark in terms of hardware resources.

“It is not possible to take a game that was done at a high quality level – like a AAA title – for [the Xbox 360/PS3] generation and expect it to look like that in VR. It’s too many more pixels to wind up rendering,” Carmack said

“Realistically, we’re going to end up competing with the Nintendo Switch as a device. I don’t think there’s going to be that many people who say, ‘I’m not going to buy a PS4, I’m going to buy a Quest instead.”

Which is fair— although, of course, the trouble there is that the Nintendo Switch is cheaper (and will presumably be able to get further price drops and bundles by then), and has the full backing of Nintendo’s first party development. Both of which are advantages the Oculus Quest doesn’t have. Will it still be able to go toe to toe with Nintendo’s device? I guess we’ll find out next March, when the Oculus Quest launches.