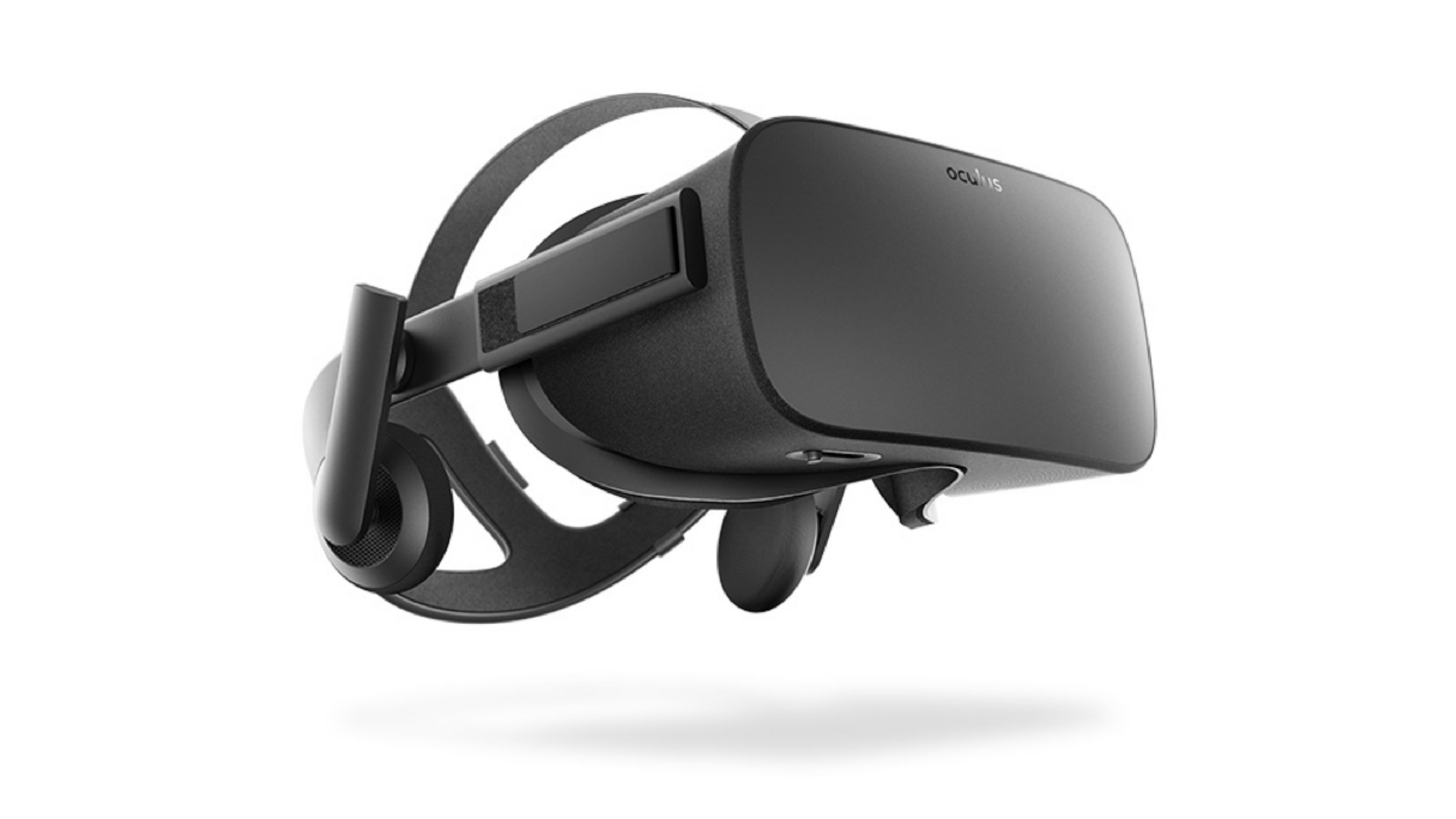 Virtual Reality is still very much a budding medium that’s still finding its footing. While Sony’s PlayStation VR has set the biggest foot forward, no doubt, the Oculus Quest has been quite a boon as well. It’s not only the cheapest high end VR option out there, it’s entirely wireless. Even though its specs are somewhat on the lower end due to that, it still feels like the future knocking on our door. And next year it will feel even more so as the Quest will get hand-tracking.

Oculus announced today that the Quest will get a free update at some point next year that will include new hands-tracking technology. That means that you can actually play the quest with no controller or other peripherals. How much that will be utilized by developers remains to be seen, but it is quite the leap forward just to use that ability.

The Oculus Quest is available now. The update that will add the hands-tracking tech is slated to go live sometime in 2020.