Of Orcs and Men Review

Remember those countless games where you have mercilessly slaughtered Orcs? It was fun, wasn’t it? Well–guess what? Tables have turned with Of Orcs and Men, and where you play as an lumbering Orc and a sneaky Goblin — Arkail and Styx — who both have different styles, but are quite effective. Their goal? To teach the humans a lesson who have enslaved them for years by killing the emperor. 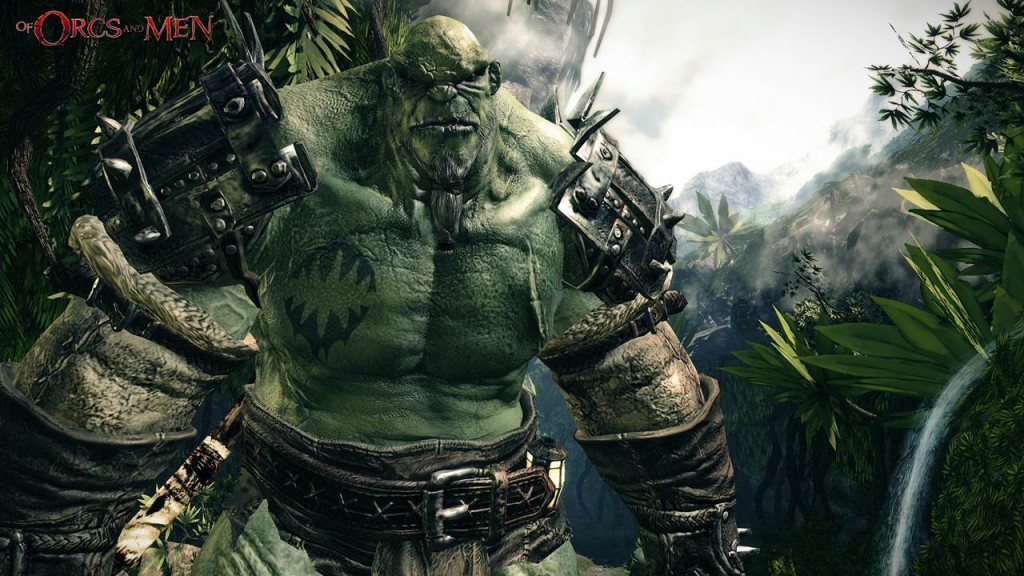 The story is quite intriguing considering the theme it touches and will keep you immersed if you’re into that sort of stuff. The striking thing about the game is the graphics. I was awed when I first laid my eyes on it. It really does make a stunning first impression. Its meticulously designed but uneven textures, attention to detail, and the way the characters spring to life in makes this RPG quite something.

Sure, some problems are there. I encountered a bunch of glitches and other bugs, but overall it wasn’t that game breaking. I wish the game was polished enough to achieve a consistent quality throughout but I’ll take what I can get here, but do keep in mind that I’m only saying that due to this game being so refreshing to play. 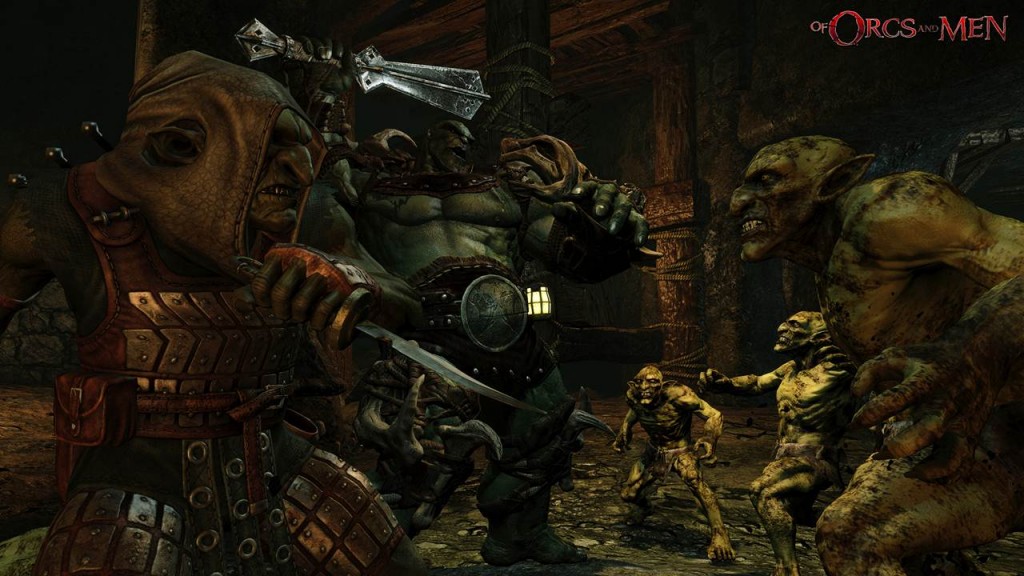 Arkail and Styx have different personalities, one is a hunk who can smash enemies and go in a bout of rage destroying everything, while the other is a cunning and calculating goblin that attacks from afar, but both have to work in tandem to get through some obstacles, not to mention help each other. The witty writing, especially for Styx is quite humorous.

It’s a game of treachery too, as you know, Orcs will be Orcs, and some of them betray our weird protagonists at every opportunity only to get their skulls bashed in.

The combat system is reminiscent of the old Bioware games in the sense you have to queue up attacks, and both Arkail and Styx have different abilities which you can use to pummel or assassinate your foes. Arkail, as mentioned above, is quite useful in destroying armored foes and basically everything, while Styx is sort of a sneaky type. 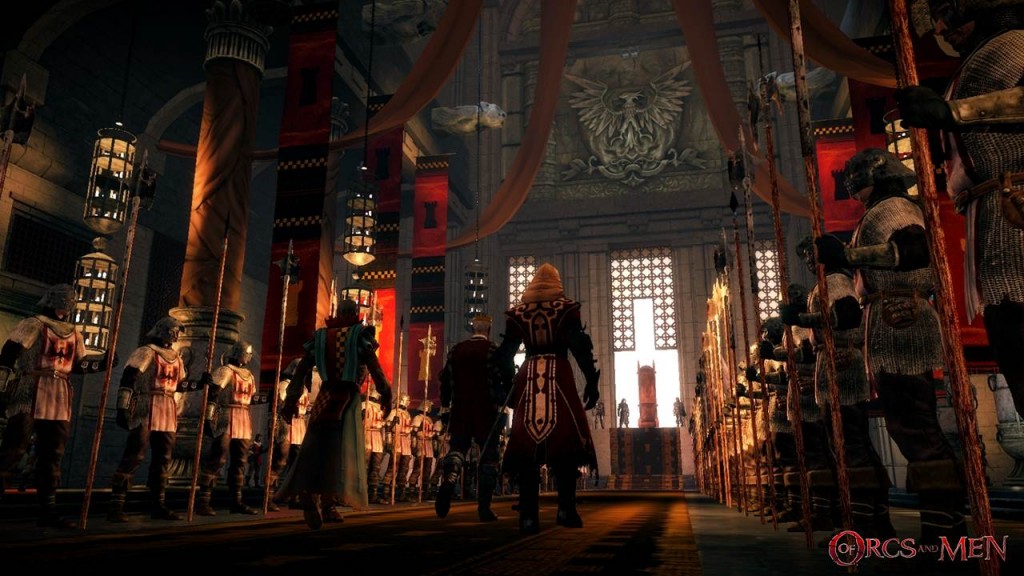 One thing that bugs me is the linear level design. I mean, all those great visuals do come at a cost I guess. But the linearity of the game is a hindrance in many ways, especially when playing as Arkail. Imagine the Hulk being constrained to a small corridor. Yeah. Its Scary if you’re stuck in that corridor, too, but not fun at all if you’re just an observer.

One of the best things about this game is the OST. Man, that really pumps you up. I recommend you to give it a listen, because it’s truly something really pleasant and quite charming. The music was composed by Olivier Deriviere of Alone in the Dark fame. I wasn’t too fond of the composer in the first place due to his past work, but his work in this game directly puts him in the legendary tier. It has made me excited to listen to his future works, too.

The gameplay mechanics can sometimes get on your nerves but if you’re an old school gamer, it should be right up your alley. Of Orcs and Men is a 12-15 hour game, which is quite meaty when you consider the asking price, and it’s something that is also quite refreshing to play. A change in perspective playing as an Orc and Goblin really spices up the whole thing.

Gorgeous visuals, The Soundtrack is fantastic. Old school gameplay. Change in perspective that makes the story a little intriguing.

The game can get a little repetitive. Quite linear.

Final Verdict:
SUPERB
Of Orcs and Men is quite refreshing to play and a change in perspective playing as an Orc and Goblin really spices up the whole thing.
A copy of this game was provided by Developer/Publisher/Distributor/PR Agency for review purposes. Click here to know more about our Reviews Policy.