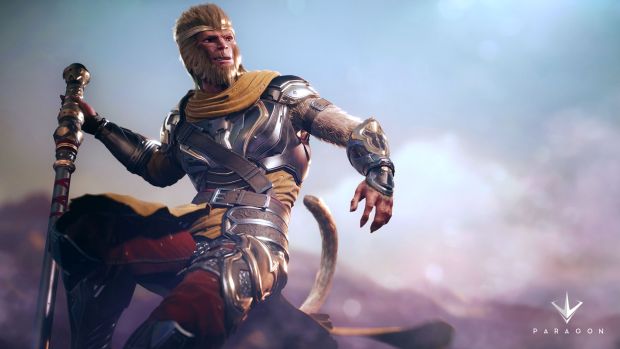 Epic Games announced recently that they would be closing down Paragon, their MOBA/hero shooter hybrid that launched a few years ago, and failed to make much of a mark on the market. They also announced that they would be handling the closure gracefully, refunding all players as well.

But there’s more- with them no longer having any plans for Paragon, Epic Games have decided to release $12 million worth of game assets from the title for absolutely free, for use in Unreal Engine 4. Which basically means, if you are using Unreal Engine 4, you can sue those Paragon assets in your own game for absolutely free, no strings attached. That’s… a great move, and should prompt more aspiring developers to look into Unreal Engine 4. It’s also a great use of the assets for the title, which would otherwise go to waste.

Paragon was available on PS4 and PC; with Epic now custodians of Fortnite, currently the world’s biggest game (and available on PS4, Xbox One, and PC), this is a move they can afford to make- and I am glad they have chosen to do so.