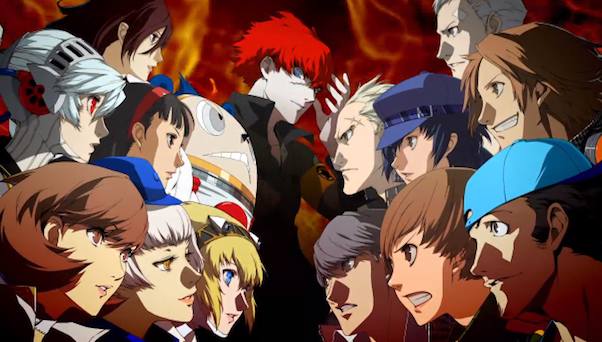 The original Persona 4 Arena, which was essentially Atlus’s greatest gift of fan service neatly tied up in a bow and presented to fans, should have been the moment when they endeared themselves the most to their fanbase. Instead, a misguided region lock and control policy, coupled with an unreasonably staggered release of the game in Europe, led to an incredible backlash against the title.

With Persona 4 Arena Ultimax, Atlus is taking no such chances. Not only is Arena Ultimax not region locked, but it’s also releasing in Europe soon enough that importing would make no sense for the average player- it’s official release date in Europe is November, and it will release on both Xbox 360 and PS3, bot digitally and at retail.

Persona 4 Arena Ultimax sees the end of the P-1 saga, as well as the wrap of the Persona 3 and Persona 4 storylines. And just in time too, as Persona 5 launches some time next year.

A sequel to the turn-based tactics has been revealed and detailed prematurely ahead of its official announceme... 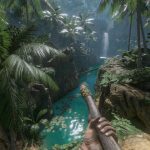