Some general tips and tricks for PES 2018. 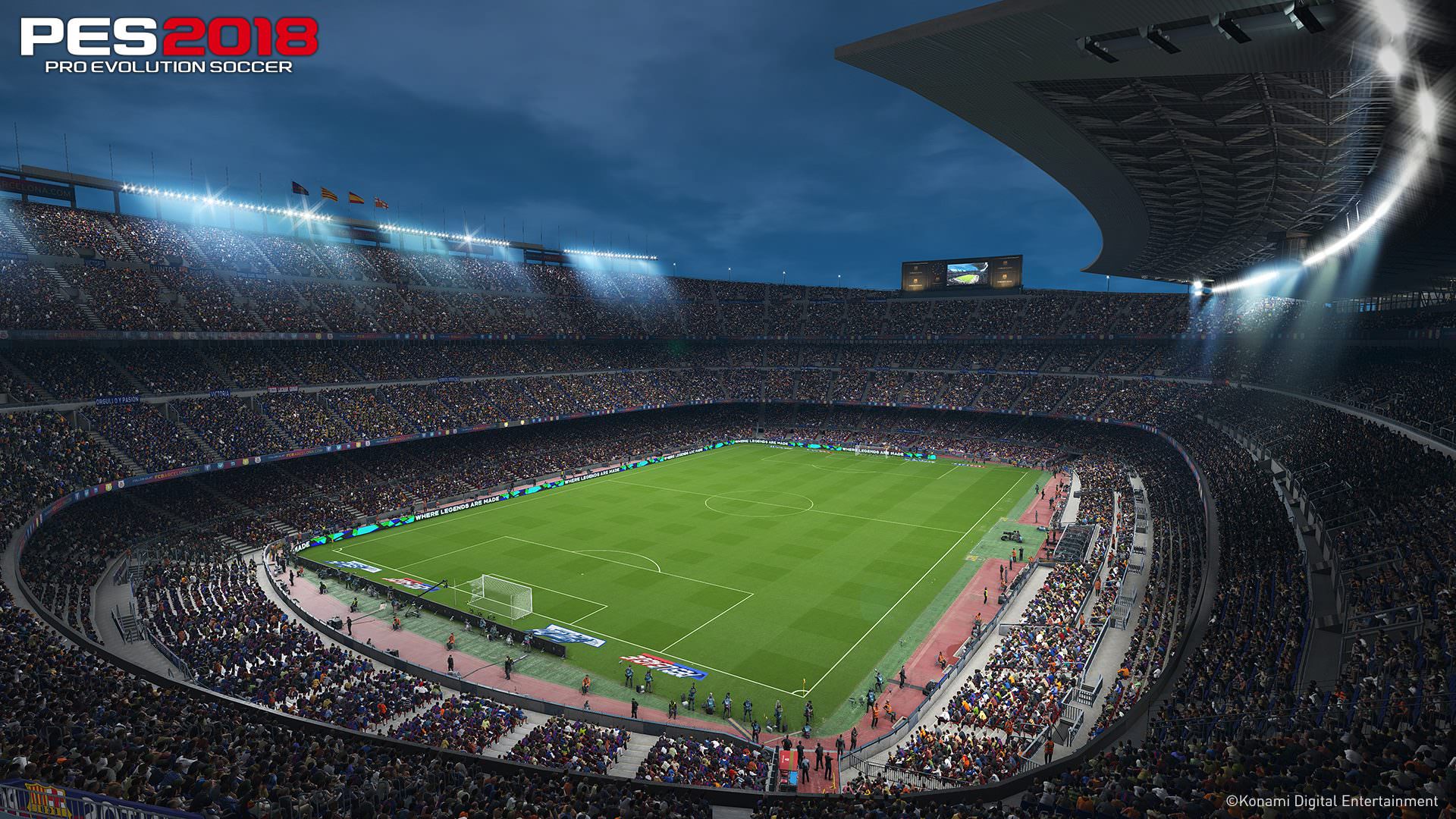 If you like football (soccer to our North American friends), then you are in the right place this September, because two football games launch this month. There is, of course, FIFA, which comes later- but the opening volleys were by PES.

PES 2018 is now out- and it continues the tradition of having slick, refined gameplay that the series has come to be known for in recent years. If you are picking it up this week, then know that we are here to help- in fact, in this guide, we walk you through some of the best tips and tricks to master PES 2018. We also talk about a process for restoring the actual players and teams to the game, as well as the best players.

The Master League is the manager mode in PES 2018– addictive, and the centerpiece of the game for its millions of players worldwide. It’s actually been overhauled a bit this year- so even if you are a veteran, you’ll probably find that you can use some help. That’s where we come in!

RESTORING REAL PLAYERS AND TEAMS TO THE GAME

Owing to licensing deficiencies, PES games have long been known for lacking the authenticity that the FIFA games have, and instead resorting to transparent fake names, logos, and kits for their teams. Obviously, this can be jarring and it can take you out of the game.

Thankfully, workarounds do exist to restore actual team names and players back to the game- but only for the PS4 and PC versions.

Comeback King
Won after coming back from 3 goals down

The Sniper
Scored a free kick from 30m or more

Final Twist
Pulled off a win by scoring in stoppage time

VERSUS (COM)
Got match data against COM in VERSUS Mode

VERSUS (2 Players)
Got match data in VERSUS Mode

Pro Debut
Awarded for making an appearance in [Become a Legend]

Best S. American Soccer Player
Awarded for being named South American Player of the Year in [Become a Legend]

To Pastures Anew
Awarded for moving teams in [Master League]

A True Star
Team Roles in Master League: Obtained a Legend or Bandiera

First Glory: Competition
Awarded for your first win in an [Online Competition]

myClub: Promoted in Divisions
Awarded for being promoted in myClub [Divisions]