Pokemon Diamond and Pearl Remakes to be Announced This Week – Rumour

Leak suggests the remakes will be announced ahead of anniversary celebrations on Saturday. 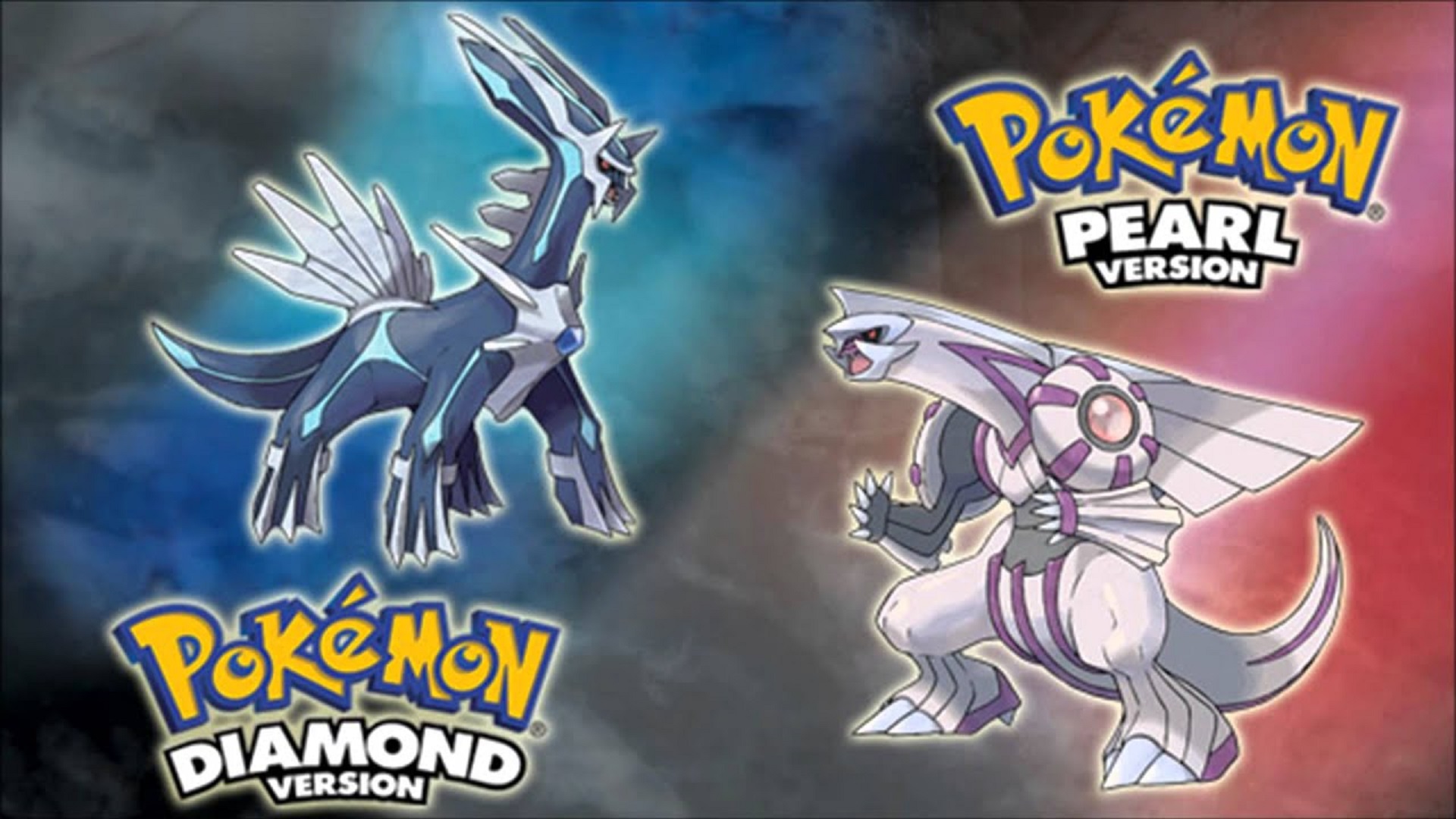 With the first three generations of Pokemon games having received remakes, series fans have been waiting for remakes of Gen 4 games Pokemon Diamond and Pearl for a while now, and recent rumours have suggested that those are on the horizon. Centro Pokemon reported last month that according to their sources, Pokemon Diamond and Pearl remakes would be announced in celebration of the series’ 25th anniversary this year.

Pokemon’s 25th anniversary celebrations are happening this Saturday, February 27, which is the date Pokemon Red and Blue originally released for the Game Boy in Japan in 1996. However, it seems the announcement for the Diamond and Pearl remakes will be made before that. Centro Pokemon recently took to Twitter to state that the announcement would be made during the week, and that fans wouldn’t have to wait until Pokemon Day on February 27.

As always, it’s best to take this with a grain of salt, and with no way to verify the information just yet, we’re just going to have to wait and see what happens during the week. Stay tuned, and we’ll keep you updated should we learn anything else.